The publicity that accompanied this promo gives a huge and extensive biography of Ace Frehley but I’m guessing that everyone already knows of him and his music, and if it so happens that you are a visitor from Mars or somewhere similarly unlikely then all you need to know is that he was in KISS, having two stints from 1973 to 1982 and then again from 1996 to 2002. I suppose KISS is the rock equivalent of Marmite in that you either loved them or loathed them. However, they or their management team knew how to create a look and a sound and they literally swept all before them on their way to world domination in the ’70s. It is this look and face paint that we all remember and each musician was just so iconic with their individual markings and if you cannot remember then Ace Frehley was the ‘spaceman’, a truly inspired choice with the space theme remaining as a major influence on his post-Kiss career too, take Frehley’s Comet for example and his previous studio album released in 2019 was simply entitled Spaceman.

Now we come to his latest release which is an intriguing and ambitious covers album that contains quite a few surprises and is the follow up to Vol. 1 from 2018. On Vol. 1 Frehley covered well known tracks from the ’60s and ’70s by Cream, the Stones, Jimi Hendrix, Free, Lizzy, Zeppelin, the Troggs, Steppenwolf and the Kinks. He also re-worked two KISS songs in Cold Gin and Rock And Roll Hell from their debut and Creatures Of The Night respectively. An interesting and eclectic collection and the choice give an indication of the musical influences and inspirations on Frehley’s career.

Vol.2 sees him taking a similar route, all tracks listed below, with a fine selection of British and American rock and roll standards from the same time period. Frehley sings and plays guitar and bass with keyboards from Rob Sabino, bass from Alex Salzman, drums from Matt Starr and backing vocals from Lara Cove with several guests joining in too. Origins Vol. 2 also sees Frehley again bringing in several guests with Robin Zander (Cheap Trick), John 5 (Marilyn Manson/Rob Zombie), Lita Ford (The Runaways) and Bruce Kulick (KISS and just about everybody else) with John 5 and Lita Ford having both appeared on Vol. 1 too.

Frehley plays the covers with style and verve and gives his own interpretation, so these are not note for note copies of the originals but fresh and re-invented versions and fluctuate between soft and hard rock. He always seemed a little diffident when it came to his vocals but he has become more comfortable in front of the microphone these days with his pleasant and comfortable delivery and is a much better singer than he probably believes that he is. However, it is his guitar work that he is really known for and he doesn’t disappoint with some amazing fretwork particularly on Space Truckin’, 30 Days In The Hole and Manic Depression, but with Frehley it is all about the song and he only lets fly with the killer solos when it is required – again, it is not his style to showboat and show just how fast he can play. So settle back and enjoy some very tasty covers played with passion and all with the inimitable Ace Frehley style. 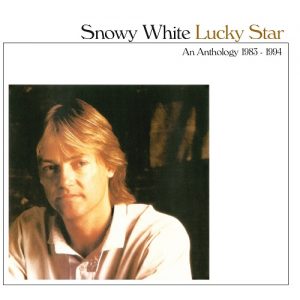 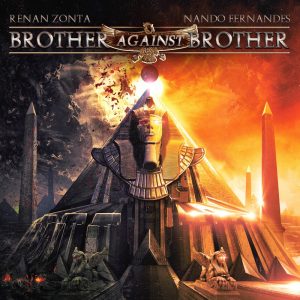 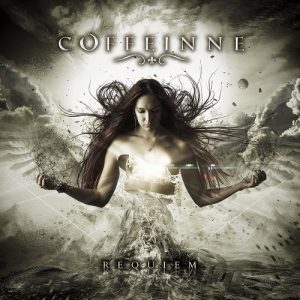