ACT OF DENIAL have now released their new single Slave, which features a guest appearance by Ex-Soilwork guitarist Pete Wichers. Slave is taken from the upcoming album Negative. Also, check out recent single Puzzle Heart. Both videos are available below.

About ACT OF DENIAL

The band’s debut album Negative is due for release in 2021 it has been preceded by three recent singles Puzzle Heart, Controlled and Down That Line.

The album was mixed at Studio Fredman by legendary producer Fredrik Nordström (At The Gates, In Flames, Dark Tranquillity, Arch Enemy) 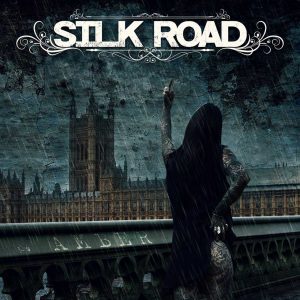 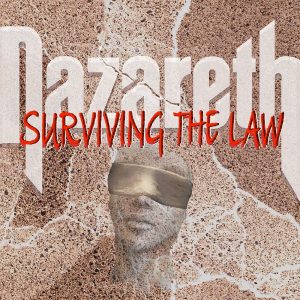 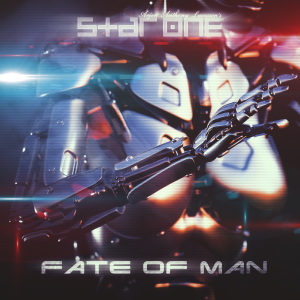