Seth Stone comments,”We are happy to premiere our music video for Between Iron And Silver. The idea behind the video was to create a dance that showed passion, struggle and intensity between two dancers to metaphorically represent the relationship between Dr. Hannibal Lecter and Clarice Starling from the novel and hit movie Hannibal. The lyrical concept of Between Iron And Silve‘ is a letter from Dr. Lecter to Clarice expressing his obsession for her, the spell he has over her and his desire for Clarice to ‘Join me in the darks of hell.’ We sought out the help and immense skills of Joe Ferreira and Dahiana Oliver to create and perform a powerful dance routine to retell this story. The two absolutely captured my vision and beyond, utilizing their background in tango and contemporary dance. It’s not common that two things on the opposite side of the spectrum like tango and death metal can come together to create something so powerful and beautiful, but I feel that as a team we accomplished that very thing and I hope you enjoy the video as much as we did creating it for you all.”

The band also announces the departure of guitarist Sean Swafford and the introduction of Greg Paulson as the new guitarist. AENIMUS comments, “With the release of the video you will notice the absence of guitarist Sean Swafford. Unfortunately, Sean is not able to tour anymore and since touring is so important to the success of bands these days, Sean made the decision to step down from AENIMUS. We all have the highest respect and love for Sean and are so thankful to have had him be apart of AENIMUS all these years. With that, we have the pleasure of welcoming Greg Paulson into the band. He is both an incredible guitarist and has been an absolute pleasure to tour with this last year. We are very excited about the new music him and Jordan have been writing together recently and are confident he will be a great addition to AENIMUS.”

Sean Swafford comments, “It is with a heavy heart that I announce my departure from AENIMUS. I want to be clear that this split was amicable. I am at a point in my life where touring is not possible any longer. This breaks my heart. I’ve put in more than half of my life to make this my sole endeavor. I have made huge strides and I’m grateful for those opportunities. I’ve made lifelong friends that I would’ve otherwise never met. I will continue to make music since it’s still so much fun. Thanks to everyone that has supported me to get to this point. I would like to give thanks to my parents for always encouraging me, housing me on tour and supporting me at shows. Thanks to my band mates for allowing me in the band and, specifically, Seth for always finding ways to keep this band afloat. Thanks to the many people that have housed us on tour. Thanks to Gerardo and Nuclear Blast for always being so generous and putting faith in us. Most of all, thanks to the fans for helping remind me why I did it in the first place. This won’t be the last you hear from me. Cheers to a new chapter.”

Greg Paulson states, “I am thrilled to be officially joining AENIMUS as the new guitarist! I have big shoes to fill, but am very grateful for this opportunity. After having done 2 tours with the band, I realized how well we connect musically. We have begun the writing process for an epic new record, and have a lot more exciting news to come. See you guys on the road!”

Listen to The Dark Triad below

Dreamcatcher is a concept album that draws inspiration from horror novels and movies, such as IT, The Shining, Hannibal Lecter and The Dead Zone. The album was recorded by the band while mixing and mastering were handled by Jamie King (BTBAM, THE CONTORTIONIST). The album features guest appearances from Mike Semesky (INTERVALS, THE HAARP MACHINE), Jamie Hanks (I DECLARE WAR), Brian James (FALLUJAH) Sims Cashion and Leonardo Guzman. 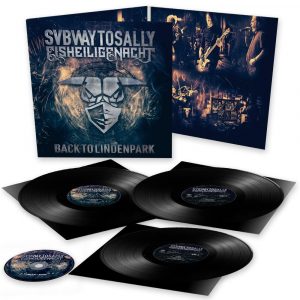 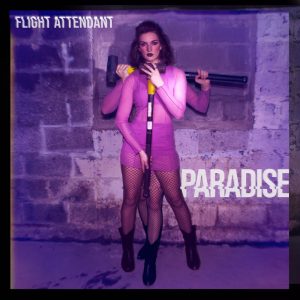 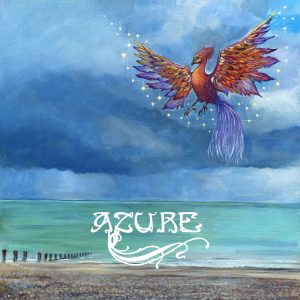