The French death metal innovators of AGRESSOR are now releasing three new live video’s in celebration of the The Order Of Chaos boxset which will be officially out tomorrow, December 4. The live performances of When Darkness, Deathreat and Warrior Heart have been shot at Le Splendid in Lile in 2007.

Videos
Order the box set The Order Of Chaos

AGRESSOR were founded in 1986 and immediately presented their first demo, The Merciless Onslaught in the same year. The Southern French band’s second demo, Satan Sodomy (1987) caused some scandal due to its sexually implicit cover and black metal undertones. At the time of the release of their split with LOUDBLAST entitled Licensed To Thrash (1988), AGRESSOR had begun touring in French speaking territories alongside such soon to be renowned bands as SAMAEL, SODOM, MESSIAH, and LIVING DEATH.

AGRESSOR became the first French metal act to be signed by an international label after recording the demo, Orbital Distortion in 1989. A year later, the band began cooperating with Philippe Druillet for the visuals of their debut album, Neverending Destiny, which received a warm welcome with its combination of brutal thrash riffing and what would now be considered an early form of technical death metal.

Their sophomore full-length, Towards Beyond (1992) was produced by Börje “Boss” Forsberg of BATHORY and Black Mark fame and came with ultra-heavy passages on top of their trademark technical riffing. AGRESSOR continued to spearhead the French extreme metal scene with their following release as well as through touring with such renowned acts as MORBID ANGEL, OBITUARY, PESTILENCE, BIOHAZARD, SINISTER, and WARGASM.

Following a UK tour with CRADLE OF FILTH in 1996, the sole remaining founding member, vocalist and guitarist Alex Colin-Tocquaine put the band on a short hiatus, but AGRESSOR returned with Medieval Rites in 1999 and more live activities. Their latest album under the programmatic title, Deathreat was released in 2006 and since then the French band has occasionally played rare shows.

Tag: Agressor, Season Of Mist, The Order Of Chaos 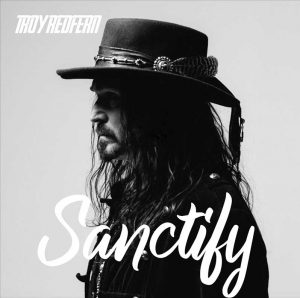 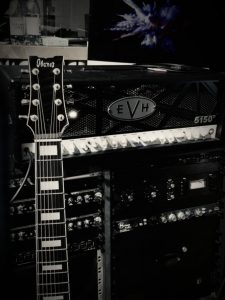 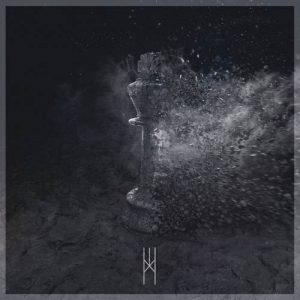