Rick Altzi is a Swedish vocalist and you most probably will know him though his work with bands like At Vance, Masterplan, Gathering Of Kings and Herman Frank.

Altzi originally started out in rock and roll as a bassist but stepped up to the microphone in 2005 and he has rarely been out of the limelight since then. He is now a much sought after vocalist and appears as a guest on so many albums by a host of other bands so it is nice that he has finally found a little spare time to release his debut solo record in All Eyes On Me. As should be expected, given his rock pedigree, he has brought in a truly inspired team of musicians to bring his solo album to life with Pete Alpenborg on guitars and keyboards, Nalle Påhlsson on bass, Kevin Kott on drums, Ulrick Lönnqvist on acoustic guitar and Victor Ohlsson on guitars. A talented team indeed but then Altzi takes it one huge step further by adding a whole host of guest guitarists to provide the solos on the individual tracks. You certainly must be highly regarded by your peers when you can call on the likes of Joel Hoekstra (Whitesnake), Matthias Eklund (Freak kitchen), Per Nilsson (Meshuggah), Olaf Lenk (At Vance), Oliver Hartmann (Avantasia), Morgan Jensen (Swedish Erotica), Victor Ohlsson (Gathering of Kings, Saffire), Magnus Karlsson (Freefall), Andy LaRocque (King Diamond), Magnus Berglund (Arctic Rain), Stefan Lindholm (Vindictiv) and Eric Rauti (Dreamland) and all provide their moments of magic to make this a must have album.

It is no wonder that Rick Altzi is a much in demand singer given his sumptuous voice with its warmth, range and sheer power and he is another of those amazing singers with that special flavour of the master Ronnie James Dio that marks him out for greatness. Altzi provides a real masterclass with his superb display on this album and you have to applaud his thrilling delivery that is so engaging and keeps you totally involved in his songs throughout the length of the album. His delivery is delicious and there is a great deal of vocal harmony throughout with backing vocals provided by Lönnqvist and Victor Ohlsson alongside guests Teresia Svensson and Kimberly Kott. The music is very much in Helloween, Masterplan and Dio (probably best seen on Crash And Fall which is very Dio-esque) territory being hard rock at its finest with exemplary performances throughout. The guest guitar soloists work totally within the framework of the band so nothing is overblown or out of place and if you are looking for a wonderful new hard rock album then look no further that All Eyes On Me.

It was always expected that Rick Altzi’s first album would be a real cracker and so it is with 14-tracks all around the 3 to 4-minute mark being perfect examples of hard, driving rock that thrills to the core.

All Eyes On Me

Tag: All Eyes On Me, Altzi, RA Music 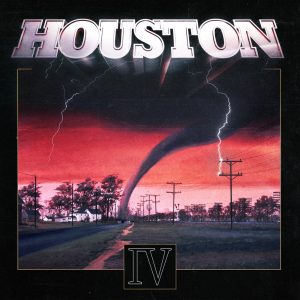 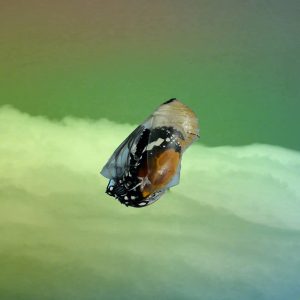 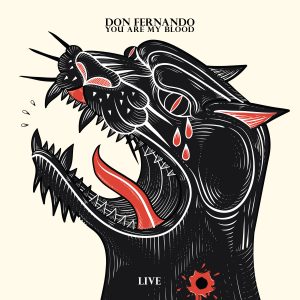 Don Fernando – You Are My Blood (Golden Robot Records)