Arion is a very fine progressive/power metal band from Helsinki in Finland and it is now some ten years since they formed with the impressive Vultures Die Alone being the bands third album to date.

Arion is a developing and growing group and and each album has shown a remarkable progression in the quality of music, song writing skills and delivery with the new album moving far more into progressive metal territory. For sure, they remain a hard rocking band and have all the necessary technical skills to perform at the highest level regardless of which genre of rock they aim at. They have kept the same line-up as that which recorded 2018’s Life Is Not Beautiful which is Lassi Vääränen on vocals, Iivo Kaipainen on guitars, Arttu Vauhkonen on Keyboards, Gege Velinov on bass and Topias Kupiainen on drums. Lassi Vääränen has truly cemented his place in the band since replacing the original singer, Viljami Holopainen, in 2015 and it is the delivery and intensity of the vocals that has given the band a harder edge and a more metal delivery.

Vultures Die Alone sees a return to the harder rock style which they showed on the debut album, Last Of Us, in 2014 and when these boys rock they rock big style. Vääränen is a class act on vocals but it is when the guitarist Iivo Kaipainen lets rip with his magnificent solos that you truly sit up and take notice ad he plays with so much fluidity and emotion. The emphasis on melody is evident throughout the album and the music is technical enough to draw you in and keep you enthralled without ever becoming pretentious. The keyboard work of Arttu Vauhkonen helps maintain the symphonic element vital to the band’s sound and he is another out of the Tony Carey school when it comes to matching his keyboard skills to that of the guitarists and all to the relentless backing of drums and bass in complete harmony. They can slow it down too with epic power ballads that thrill and do not cloy and the addition of Battle Beast’s Noora Louhimo on Bloodline and newcomer and fellow Finn ‘Cyan Kicks’ on In the Name of Love gives the band a new and rather surprising dimension as a perfect power pop/rock band.

Arion’s first two albums were excellent but the new one is in a different class altogether and shows a band with a plan for greatness and I, for one, would not bet against the band achieving it. 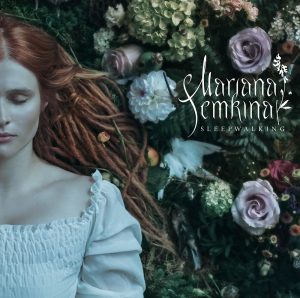 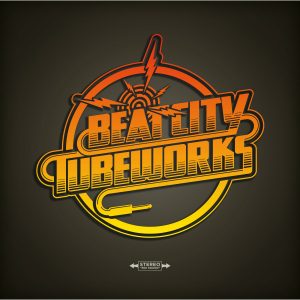