Arkado is a melodic rock band from Ödåkra, Helsingborg, Sweden. They were founded as far back as 1983 and were originally known as BB2 (Better Be Together) and – interesting fact alert – they recorded a single that the local football club, Ödåkra IF, still play at every match to this day. It takes me back to when my beloved Sheffield United used to come out to the glorious strains of Judas Priest and United. Happy days. It looks like BB2 were a short lived affair but they got together again in 2018 to perform a one-off gig in Helsingborg which sold out and this re-ignited their passion to get back on stage. So, they took on some new musicians and re-branded to become Arkado, which is an anagram of their football team Ödåkra, all very clever stuff.

The band now line-up with Philip Lindstrom (vocals/lead guitar), Mats Nilsson & Martin Kirschner (guitars), Mikael Skafar (drums), Bernt Lundgren (bass) and Mikael Svensson (keyboards) so they have three guitarists, so they get my vote immediately. Never Say Never is their debut album so it has been a long, long journey for them yet they have kept their enthusiasm and zest for life. This is hook laden melodic rock built upon a solid vocal performance and smooth, controlled guitars and follows a template used very effectively by the likes of Bon Jovi, Europe and the rest of the ’80s soft rock bands. It may be that Arkado are a little late to the party and this is an album that should have come out mid/late ’80s but AOR has never gone away so this is every bit as relevant today as it would have been 30 years ago.

Never Say Never is a slick, perfectly produced and well polished melodic album with many radio friendly songs and will do well in their home area and, with luck, much further afield too. 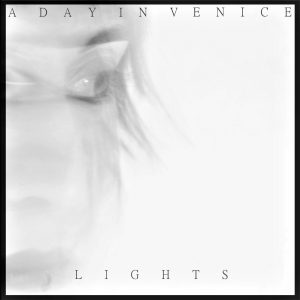 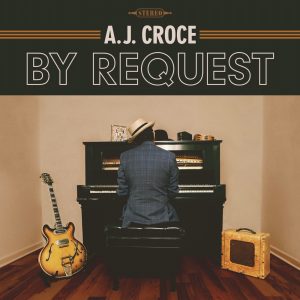