Autumn’s Child is another in a long line of rock bands coming out of Sweden and is a coming together of like minded musicians being led by singer songwriter Mikael Erlandsson. He has built up a solid reputation for his work as a solo artist and with Last Autumn’s Dream, a most prolific Swedish hard rock band that announced it was taking a break in 2018. This is the debut from his new band with Erlandsson supplying vocals, piano and guitar alongside Claes Andreasson (acoustic guitar/keyboards), Pontus Åkesson (lead guitar), Jona Tee (keyboards) and Robban Bäck (drums) with bass being supplied by guests Joel Starander and Peter Samuelsson. These are names that many of you will know of with Tee being associated with H.E.A.T., Bäck formerly of Eclipse and Åkesson from the sublime Moon Safari.

The album is on the AOR Heaven label which is apposite because that is exactly what the album is. They have fused the signature sounds of Journey, Aerosmith, Bad Company, Thin Lizzy and Gary Moore to create a melodic yet equally hard and heavy metal sound that is radio friendly enough for populist appeal but still heavy enough for any self respecting metal head. Erlandsson is exceptional with his soaring vocals which provide fire and ice to the band sound and the vocal harmonies are sublime. Pontus Åkesson is a revelation with his stunning solo work and it is here that the Gary Moore and Mick Ralphs influences come in. There is a retro feel to the album which is no surprise given the influences upon the band and it is played superbly being vibrant, full of life and vigour. Autumn’s Child has produced a most superior melodic rock album that is sure to be well received, hopefully, there will also be more to come from them. 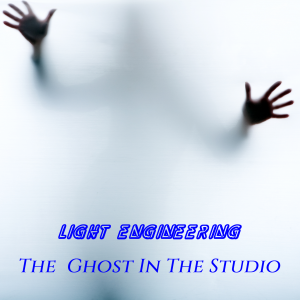