Apparently, during recording of this EP, they parted ways with vocalist Chemel Neme but they seem to be incredibly well connected as they have managed to bring in several guests on the recordings with members of Sonata Arctica, Lordi, Battle Beast, Thunderstone, Smackbound, Omnium Gatherum, Wintersun, Damnation Plan, Arion, Firewind, Ensiferum, Norther, JF Aguirre Project coming on board. It’s difficult to get a true feel for a band based on just 21 minutes as several of the short tracks are mere segues and then the guests add their own style and flavour as can be seen with Resist on which Smackbound’s Netta Laurenne provides gorgeous vocals and therefore steals the track and it is the same story on Terror Zone with Henning Basse (ex-Firewind) laying down his own magical vocal.

The band has previously released three albums and have drawn influences from Judas Priest, Gamma Ray and Iron Maiden but it s difficult to see this due to the sheer number and diversity of singers involved on this new work. This is also the case with Still Alive which is a real stunner but you can see below just how many guests have been involved. Musically, the band sound great when they break loose with their fast and frantic delivery and there is some great guitar too but more is needed before a real judgement can be made especially as they will need to find a permanent replacement for the singer.

Although only short, the EP is seen as a concept work with a twenty minute short film to back up the CD version which comes with an accompanying Blu-ray disc. There is enough here to enjoy though and the next full album could be a real cracker based on what they offer with this EP. 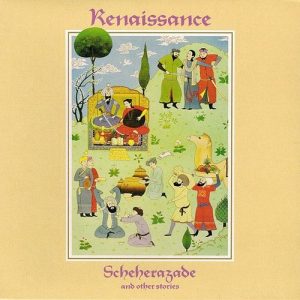 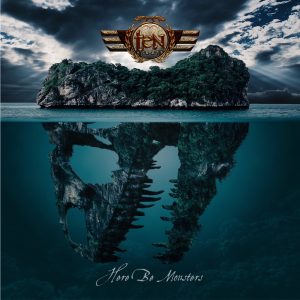 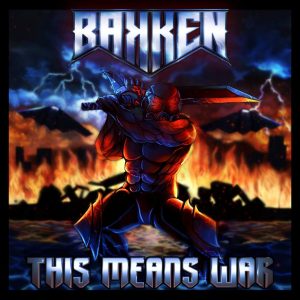