Blacklore is a new hard rock/power metal band from Hungary which formed in 2019 with the intriguingly titled Legend Of The Lich Pirate I being the band’s debut release. It seems that the band came together out of a mutual love of Judas Priest and Iron Maiden with a view to being something of a covers band but rapidly changed plans and a number of personnel too in becoming their own band with their own songs. The remit was to write and perform in English with fantasy themes and stage costumes to enhance the tales that they were spinning. With something of a twist on the Dungeons and Dragons world of fantasy they have created their own avatars/identities to live out the music they are playing. Thus we have the following band line-up with Æmon (Blood Tamer) on guitar and vocals, Dorchmalla (The Shadow One) on guitar, As’kha (Shapeshifter) on bass, Niuve (Druid) on vocals and Unaahi (Thundersmith) on drums.

The tale is epic in nature featuring heroes, demonic villains, pirates and the rise and fall of empires. As the album title suggests, this is volume 1 of the story which will be concluded with part II whenever that sees the light of day. First and foremost this is a heavy metal album coming out of the Saxon, Judas Priest and Iron Maiden camp and features some of the best metal guitar you will have heard in a while with the solos being out of this world and with enough riffs to last you a lifetime. The vocals are from Niuve and she has a rather deep registry but this is very much in keeping with the music but it does take a couple of listens to get used to her style and delivery which is hardly classical metal but works very much with the magic and sorcery themed metal on display here. Give the album a couple of spins and you will find that the music really does grow on you and you can tell that the musicians have invested a great deal of time, effort and, no doubt, money in producing a really satisfying work of art.

I look forward to part II to see how the story concludes and the check the growth and development of the band. Check out their very good website or bandcamp.

Legend Of The Lich Pirate 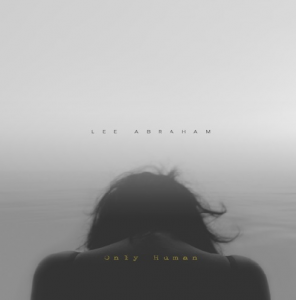