The latest live release from Blue Öyster Cult is this very intimate show recorded in New York at the iHeart Radio Theater on December 17th, 2012 and it is nice to contrast these type of shows with the huge stadium gigs we are more commonly used to on DVD. This was a gig recorded before a small audience of just 200 lucky fans for a webcast that was put together to celebrate the band’s 40th Anniversary, and also to launch the rather splendid box set The Columbia Albums Collection, containing 16 albums from their debut release up to Imaginos, the three live albums of On Your Feet Or On Your Knees, Some Enchanted Evening (including live DVD) and Extraterrestrial Live plus an album of rarities and another of select live cuts. The performance is now, finally, being made available as a CD/DVD set, Bluray and vinyl and it is sure to be greeted with joy by fans of this fine American rock band.

The 2012 version of BÖC featured Eric Bloom on vocals, guitar and keyboard, Donald ‘Buck Dharma’ Roeser on guitar and vocals, Richie Castellano on guitar, keyboards and vocals, the ubiquitous Kasim Sulton on bass and vocals and Jules Radino on drums, a very worthy team of musicians indeed. Thankfully the critical pairing of Bloom and Roeser remains, and whilst ever they are together then Blue Öyster Cult will remain as the all conquering entity that it is. The set is not the longest you will ever come across at only 64 minutes, but is packed with enough classics to keep everyone satisfied as the band rolls away the years to deliver a quite stunning performance. The sound is perfect and the band is on great form which the multiple camera angles pick up in exemplary fashion. The intimacy of the setting allows for a little stage banter and it is so obvious that the band is enjoying the set. The stage is well set out and the audience are really close to the band, making this an even more intimate gig with the lighting being sympathetic but not over the top – which is so much better for such a close and personal performance.

The studio albums are great but this band thrives in the live arena, and they are a slick and well oiled machine but they also delight in experimentation and a little jamming too. The track This Ain’t The Summer Of Love is not on the DVD but there is a short five minute band interview to enjoy – but let’s be honest, do people really sit down and watch hours’ worth of extras especially when it is all really about the music? This live release is another welcome addition to the BOC catalogue, and even though the performance is now eight years old it just reinforces the fact that they are a truly timeless classic band. Listen, watch and savour a great display of true professionalism. The track Burnin’ For You is also being made available as a single release. I’m not sure if the traditional Blue Öyster Cult fan is a supporter of download singles but it would be nice we could all get behind the band as a show of our support! 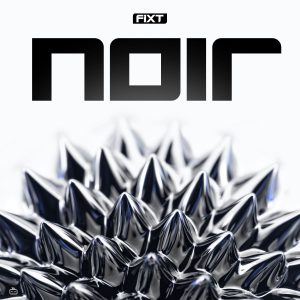 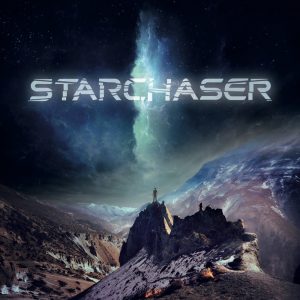