Born In Exile is a female fronted progressive metal band from Barcelona in Spain that formed in 2012 with Trancendence being their second album following their debut release, Drizzle Of Cosmos, in 2017. I haven’t heard the first album but Trancendence shows them to be a hard hitting, frenetic progressive metal band of great technical prowess. The songs are all well crafted and fully developed pieces with plenty of time changes, hooks and instrumental passages that are thrilling and devastating. This is music that is full of peaks and crescendos and they build each song to a powerful climax that totally satisfies and leaves you wanting more. They state their influences as Symphony X, Opeth, Dream Theater and Circus Maximus and this gives a great indication of the sort of sound that they have achieved.

They line-up with Kris Vega on vocals, twin guitarists Carlos Castillo and Joaco Luís, Juanma Ávila on drums and Lucas Comuñas on bass – and what a stupendous team they make. Kris Vega is outstanding on vocals with a slightly deeper registry and is as good a female vocalist as I have heard in a long time. The two guitars of Castillo and Luis work so well together and their riffing and soloing is simple masterful; these guys really know how to unleash a killer, blistering run. There is nothing light and frothy here as the band delights in deep, dark and heavy metal played with awesome power and might. All is built on the sterling work of the rhythm team of Juanma Ávila and Comuñas as they build up a wall of sound over which the guitarists perform their pyrotechnics, and Vega gives such a commanding vocal performance. There is much here to recommend from a band that gives everything they have to give, definitely worth checking out. 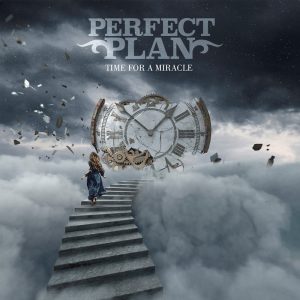 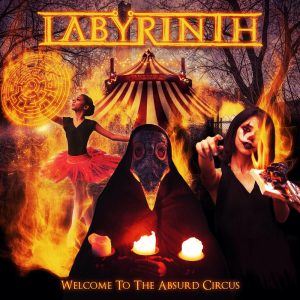 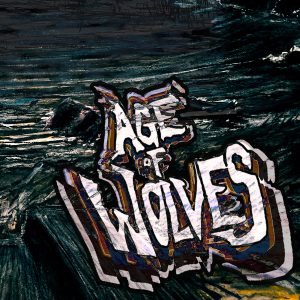