Brian Island (aka Brian Cowieson) is a Canadian singer and bass player with his one and only solo album being this self titled and now available again work which originally dates back to the very late ’80s.

It seems that Island performed in a rather clever and often well regarded AOR band, Prototype, which was renowned for the use of cutting edge techniques in stereo music recording but I’m not sure what happened to him after leaving the band and just the one solo album hints at a career out of music. The album was only made in a limited run back in the days and so, apparently, has developed something of a cult status but it seems that this re-release is also only available in a relatively short run so it truly must only be going to go to those who originally bought it and are looking from a cleaned up and more modern version although, it may be that the limited run is only in vinyl so CD and download should still be available.

Island also brought in his fellow Prototype colleague Dan Lowe on guitar and production duties and, together, they produced a very catchy and hook laden AOR album that is refined, glossy and truly slick as only the ’80s could be. In truth, it sounds very Mr. Mister crossed with Phillip Bailey and ideal as some sort of Miami Vice background music while some crazy car chase or bar fight unfolds. For sure, it is a well produced and perfectly played album that really is the epitome of middle of the road melodic rock crossed with white soul and will be regarded either as a classic to show just how good the production techniques were or just a little too bland and tasteless depending on what floats your boat.

I like delicious and precise melodic rock and also adored and still do love Hall & Oates and they are about as close as I can get to describing the music but Hall & Oates are much better! Give it a try as I may be wrong. 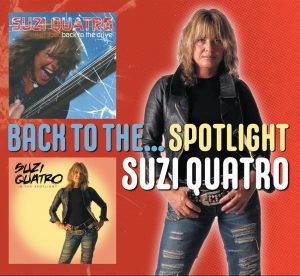 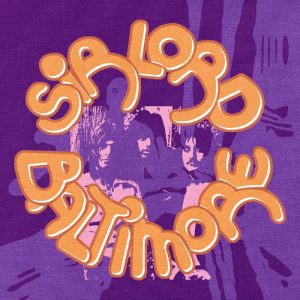 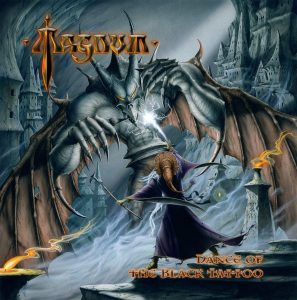