Following their latest, critically acclaimed masterpiece, the Emblas Saga (2020) – taking the listener on an epic trip into the realms of Northern Mytholgy and Viking adventures – today the Falun-based collective fronted by the voice of the Valkyries, Ylva Eriksson, surprised with a stunning new song entitled The Other Son Of Odin. A sign for a new album to come in the not so distant future? Eriksson reveals about the song: “Vidar is a mysterious cool god that we hadn’t heard of before. We thought it would be fun to write a song about one of the lesser known gods. He is one of the few that survives Ragnarök. And WHO can resist his very odd gimmick of having ONE enormous boot!?”

Furthermore, BROTHERS OF METAL have announced a new show on March 27th in Stockholm, Sweden. If you’re around, make sure to catch them live!

BROTHERS OF METAL were formed in 2012, with just two records under their belt, they took the heavy music scene by storm. Countless critically acclaimed shows and more than 100 million(!) streams to date, one must have lived under a rock if haven’t heard of the extraordinary 8-piece yet. Stay tuned for more information and hopefully some new album details to follow soon!

Tag: AFM Records, Brothers In Metal, The Other Son Of Odin 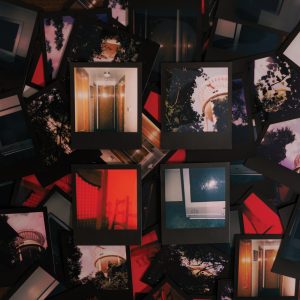 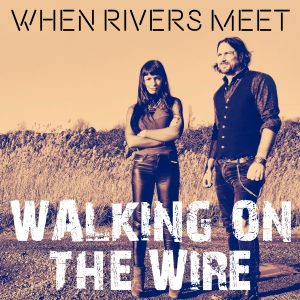