Meeting in Vancouver’s dusty music and comedy clubs, Canadian trio Bad Pop have shared their mutual love for rock and humour for the past eight years. They now release their single ‘Heartache on the Reddit Boards’ with a mesmerising video to accompany.

“The song is written through the perspective of a young artist who feels like they’re special and deserving of success, whose purpose is to have an audience, how they get it or what they say in front of it doesn’t really matter. So we wanted to use footage that had a real performative feel to it but also hinted at this vapid, perception based internet culture that we live in, where attention is the goal in itself” – Chris Connelly

“I was listening a lot to Mercury Rev’s “Deserter’s Songs” , and love how they use a musical saw on that record and am super happy we got to do that on this track!”

Taken from the band’s recent EP Dark Metal, the video was made by Daniel Philbrooks and uses old found footage that felt warm and fuzzy, vintage like, “a little funny, in a sarcastic kind of way”. Dark Metal was met with great praise from UK and Canadian press and radio with Gary Powell of The Libertines stating he is adding “them to his list of great Canadians” following his support for them on his Boogaloo Radio station. 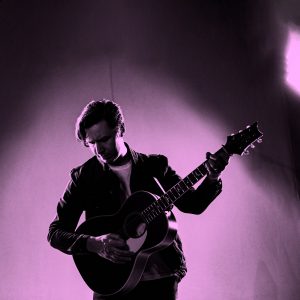 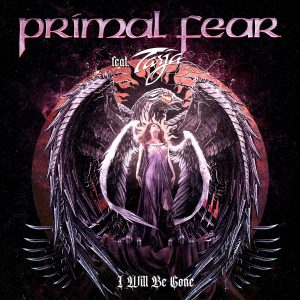