Chronomancy is a Greek power/symphonic metal band with a definite infusion of traditional folk/Celtic elements which are very much part of the bands core sound. Initially formed in Thessaloniki they have hardly been prolific with a three track demo in 2010, the full debut, Here And Now which came out in 2014 and The Age Of Chivalry EP in 2017 all leading up to the second album in Shadows In Atlantis which comes eight years after the debut which hardly helps the band to build up any momentum.

There have been a couple of changes over the years with just bassist Thanos Dogranlis and guitarist Tyrtaeus Kamarinos left from the band that set out in 2010 with the rest of the band being Yiangos Sourbis on guitar, Mary Sypoula on keyboards and backing vocals and Kyriakos Tsakalidis on drums. Crucially, this album also sees the band introducing the new vocalist in Chris A.D. Paschalidis who has taken over from the original singer Yiannis Kobatsiaris and they both have similar deliveries and range so no real change there. Indeed, this latest version of Chronomancy very much continues where Here And Now left off being a Celtic driven symphonic metal delight. The vocals are delivered in perfect English with style and the musicians play with a real drive and passion with the folk element seeming to hold the music in check and preventing the band from journeying into excess or going anywhere near being over the top.

As should be expected, the album themes are all of the epic and heroic nature with liberal quantities of wind instruments providing that thrilling feeling of history and traditional as Kamarinos also plays flute and recorder along with Amy Loudovikou providing guest flute and someone known only as Valdry offering up guest bagpipes. Think somewhere along the lines of Twilight Force and Orion’s Reign to get a flavour of the band with original vocalist Kobatsiaris also being the voice of Orion’s Reign on the bands 2008 album Nuclear Winter which is a neat touch.

The band forsakes the more bombastic nature of symphonic/power metal in order to concentrate on song progression and the telling of legendary tales and they do that very well. Chronomancy is another mighty fine rock band that deserves your investigation as Shadows In Atlantis does not disappoint. 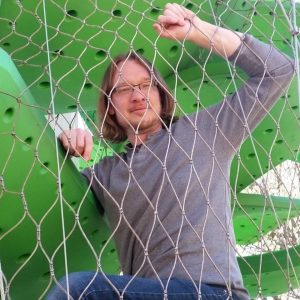 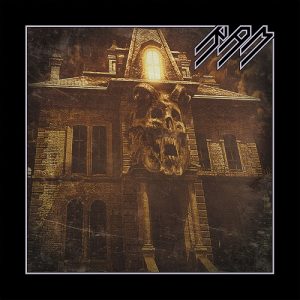