The truest of the true and one of the most cult and appreciated bands from the 80s is back with its first new studio album in 29 years. Yes, it is Californians Cirith Ungol we are talking about. Forever Black is out since April 24th through Metal Blade (who else?) and it’s like the last quarter of a century never happened.

The line-up from the 1981 debut album Frost And Fire is now updated with Jim Barraza (replacing the original guitar player Jerry Fogle, who passed away in 1998), whom we know already from the Paradise Lost album, and Jarvis Leatherby (also in Night Demon) on the bass guitar. The Call serves as the intro to Legions Arise, which is exactly the song to proclaim “we are back bitches!”. The structure and feel of those first three classic albums are preserved and recreated in a beautiful way. Of course, the sound and production (which have always suffered in the earlier albums) are worked upon with attention to the detail and are the best in the band’s career. Tim Baker’s vocals are, as always, an acquired taste, but if you liked what he did 35 years ago, there isn’t a reason to not love him now.

Most of the songs are mid-tempo stompers, with an emphasis on the epic build-up of riff upon riff, with the atmosphere enriched by Greg Lindstrom’s tasteful keyboards. This is neither doom with 70’s hard rock influences, nor classic heavy with a Manowar-ish stress on the epic, but rather a unique combination of both. For example, the fantastic guitar solos in Fractus Promissum and the following Nightmare are 100% Cirith Ungol. The mood is dark and really dense, with each of the songs possessing either a riff, or a solo, or a catchy chorus that justifies its presence in the album. Forever Black was obviously not rushed and created out of love and devotion to the cause of true old school epic heavy metal. 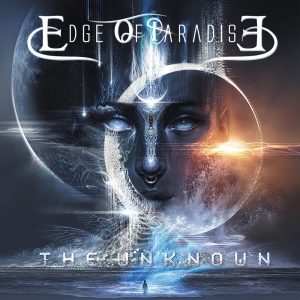 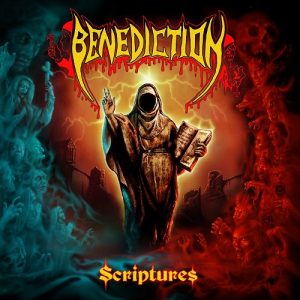 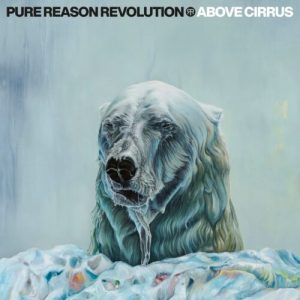