As a slight annex built on to their ongoing Strawbs reissue campaign, Esoteric have unearthed this 1972 solo album by Strawb Supremo Dave Cousins, so named because he did, in fact, record it in two weeks in the Summer of 1972, in between the Strawbs albums Grave New World and Bursting At The Seams. Although featuring some Strawbs contributions (notable from Dave Lambert and Rick Wakeman), the solo nature of the project allowed Cousins the freedom to work with some new collaborators, such as Roger Glover and Jon Hiseman. One of rock’s perennial ‘played with everyone, recognised by no-one’ figures, Miller Anderson, contributes some excellent lead guitar work throughout.

In retrospect, this can be seen as an important bridging work, between the Grave New World and Bursting At The Seams albums since the music on here veers between the mellow and folky and electric and rocking – Cousins himself in the liner notes comments that when the album was finished he realised that he had changed from a ‘folkie’ to a rock musician. The Straws would, effectively, move with him.

What of the actual material on here though? Well, it is unsurprisingly a slightly mixed bag. The undoubted highlight for most people would certainly be the first recorded version of the epic Blue Angel, but there is much here aside from that famous track (rawer than the later Strawbs versions would be) to enjoy here. The Actor is a real standout, with a great narrative lyric, stinging lead guitar and a heavy chorus guaranteed t blow the cobwebs away. Interestingly, the version on the original album has Dave’s vocals heavily processed through a Leslie speaker, and all but indecipherable in the verses, but as a bonus track there is an alternate mix with clean, untreated vocals. Cousins himself states in the notes that he now prefers this version, and he will get no argument from this quarter – while the otherworldly sound of the treated vocals is jarring and effective in a way, it is a shame to have an excellent lyric buried, and so the bonus version is a masterful addition.

When You Were A Child is another excellent cut, being a rather lovely ballad, while the following Ways And Means is another meaty selection, and album opener was later covered by Sandy Denny with Fotheringay, and she certainly knew her way around a good song. There are a couple of tracks which tend to go by rather uneventfully, and one real clunker in the shape of heavy handed closing rocker Going Home, which is as original and fresh as its title!

Overall though, with the addition of five worthwhile bonus tracks (three of which are new songs rather than remixes or edits) this is something that the Strawbs fan will want – not least because it can be seen as a ‘lost’ Strawbs album in a way. The cover design showing Cousins with his dog as a calendar photo is still very summery and cheery, even though it has not been possible to reproduce the original ‘textured’ wallpaper on the cover –­ if my distant memory of the vinyl serves me correctly, that is! 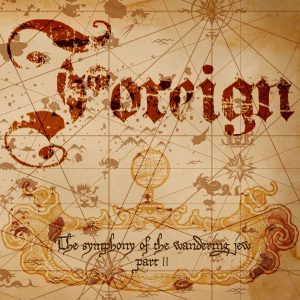 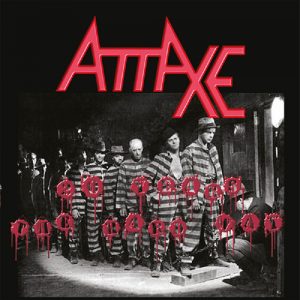