This double A side digital single features 2021 remixes of two songs by the acclaimed American film producer, director, songwriter and musician David Minasian.

We have relatively recently covered his new album, The Sound Of Dreams, and the re-release of Random Acts Of Beauty which originally came out in 2010 with both albums being stunning Camel/Moody Blues inspired progressive rock classics featuring a host of spectacular guests including Andy Latimer, Billy Sherwood and Annie Haslam. The original versions of the tracks on this release featured on these two albums plus these remixed tracks will also appear on the upcoming vinyl and digital release Random Dreams: The Very Best of David Minasian Vol. 1 which is due out later this year.

Minasian brought in Moody Blues vocalist Julie Ragins and Pentagram drummer Geof O’Keefe for Room With Dark Corners and his son, Justin, plays some wonderfully emotional guitar on Summers End which is in the style of Andy Latimer and is simply beautiful. Check out these two ethereal tracks and I’m sure you will then be inspired to listen to Minasian’s two solo albums as both are simply gorgeous progressive rock masterpieces. 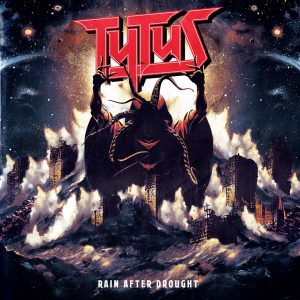 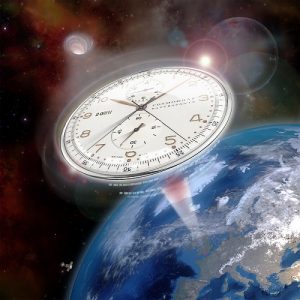