It was only relatively recently that Velvet Thunder reviewed the two albums so far released by the American film producer, director, songwriter and musician David Minasian with The Sound Of Dreams out in 2020 and the debut, Random Acts Of Beauty, originally in 2010 and now given a re-release. Look back at the review but it was a meeting with Camel’s Andy Latimer that had a big influence on his musical direction with both albums being wonderful progressive rock albums so archetypal of ’70s British prog with a guest list that is pretty impressive too.

Minasian has now released these two re-mixed tracks of beautiful music that perfectly sum up both him and the two albums. It appears that this release on the digital platform is the precursor to Random Dreams: The Very Best of David Minasian Vol.1 which will be out on digital and vinyl platforms later in 2021, I’m not sure what else will feature but I’m very excited about finding out what is. The Sound Of Dreams (2021 Remix) features the beautiful voice of Annie Haslam, Steve Hackett and Billy Sherwood and revisits the first movement from the original album. Masquerade (2021 Remix) is an edited version which features some stunning guitar from Andy Latimer with the full version being on Random Acts Of Beauty. Both remixes work very well and show, in just 12 short minutes, how vital the music of Minasian is and how sumptuously gorgeous.

Really, any self respecting progressive rock fan, especially those with a fondness for Camel and Genesis, should already have these in their collections. If unsure, download these two tracks, listen and then follow up with both records. Superb musician, fantastic songs, perfect progressive rock, buy immediately. 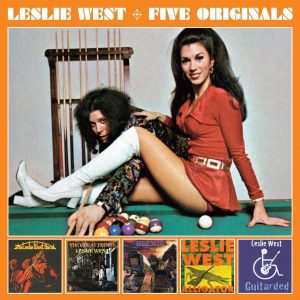 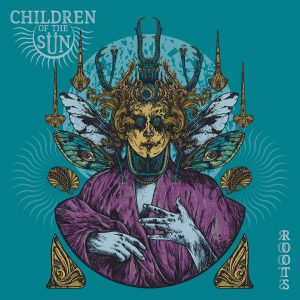 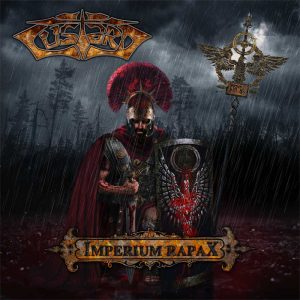