Norwegian blackened avant-gardists ENSLAVED are set to release their 15th studio album, Utgard, on October 2nd via Nuclear Blast. In a trailer released this week, guitarist Ivar Bjørnson discusses the current band line-up and the recording of the new album.

Utagrd will be available in the following formats:

August 20th – the second show will be a Below The Lights set, presented by Beyond The Gates festival.

September 30th – the band will end their virtual tour at Summer Breeze festival with a presentation of some new songs, for Utgard – The Journey Within.

Guitarist Ivar stated: “‘We must stick apart’ is a proverb of Discordianism (a religion I might or might not have just made up) that might fit the situation we are all in now. We are all isolated in various degrees; and we all miss live music. So, we have stuck apart and with our fantastic team of super-people in management, label and booking, plus three of our best friends who happen to be the very creme de la creme of European Festivals; we are now able to present this digital festival-tour. We are already hard at work preparing sets and shows that will make this one for the (e-)books. Thank you for your support, faith in us and patience – to have fans like you is an absolute privilege. See you in the ether!” 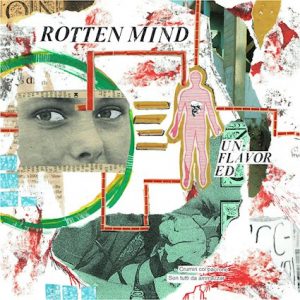