A storm is brewing in the world of EPICA. After previously teasing their new album through several studio vlogs, the symphonic metal titans have begun to prepare their fans for a major announcement to come very soon! But today, the band is taking one last look into their past and is happy to announce that The Quantum Enigma B-Sides are now officially available on all streaming platforms. These 9 tracks have so far only been released physically on various editions such as the Japanese version or the vinyl and for the first time ever, fans can enjoy them on their preferred streaming platform, such as Spotify, Apple Music, Deezer or Amazon Music.

Simone Simons comments: “Finally our beloved b-sides from The Quantum Enigma album are available to everyone. To be excited about this is an understatement. These songs are some of my favourites.”

Check out these rare EPICA songs

EPICA‘s first new music is scheduled for release this fall through Nuclear Blast Records. In support of this, the band will comprehensively tour Europe during the rescheduled Epic Apocalypse co-headline tour with APOCALYPTICA and support act WHEEL.

Tickets and VIP upgrades for all shows 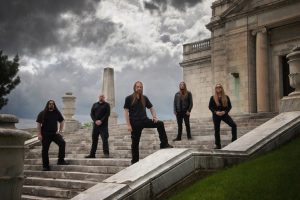 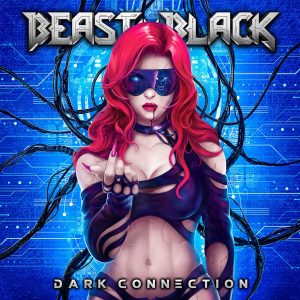 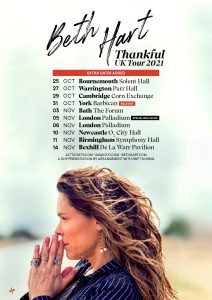