There has been quite a lot of activity in the False Memories camp recently with this rather special Italian Gothic rock band recently releasing the second album The Last Night Of Fall which came out last year as did Echoes Of A Reflection which was a download/stream/YouTube EP release and covers of songs from bands that have been major influences on them over the years.

Falling very much into Within Temptation, Delain, Nightwish and Evanescence territory the band has now released another digital release in Live Until The Twilight which sees the band performing live in the studio and is something of a warm up for the main event which is the release of album number three which the band is currently in the process of writing.

All of the material on this live EP is taken from the band’s The Last Night Of Fall album and sees the band up close and personal as they put everything into their performance and deliver an excellent 37-minutes of metal infused Gothic rock with a great performance from the stunning vocalist Rossella Moscatello and she is very ably supported by the perfect twin guitars of Francesco Savino and Moreno Palmisano with Gianluca Zaffino on bass and Emanuele Cossu on drums having to sacrifice a little of their power and fire whilst in the confines of a smallish live studio.

The EP can be enjoyed as simple audio but it is much better with the visuals available through YouTube as the band have lit the stage simply but rather beautifully and with lots of dry ice too to make it look rather spectacular and really give it the look of a real gig but, obviously, the enthusiastic audience is missing.

If you haven’t checked out this band yet then this is the perfect time to catch up on them and to see what they offer. If you are into Gothic rock then you simply cannot ignore this exceptional band from Italy.

Live Until The Twilight 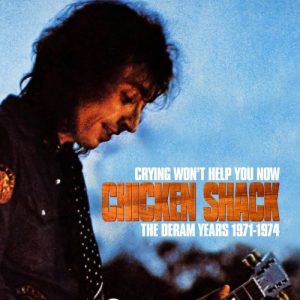 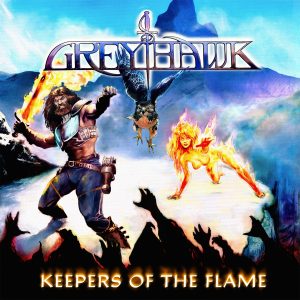