If you are a fan of melodic rock then you will know that the name of FM is one that is synonymous with the genre and a moniker that always guarantees sublime, quality AOR. Synchronized is the band’s twelfth album (this number also includes the re-recorded Indiscreet 30 version of their debut from 1986) and the juggernaut shows no signs of slowing down.  The band formed in 1984 by Merv Goldsworthy and Pete Jupp, both former members of NWOBHM band Samson (now probably more famous for featuring Bruce Dickinson), the Overland brothers from Wildlife and Philip Manchester (aka Didge Digital) of new wave band The Invaders.

FM had a fully developed sound and definite direction from the every beginning with an immediate and fully accessible, cultured sound with huge stadium rock potential and they have consistently maintained their very high standards ever since. The band split in 1995 but returned in 2007 for a supposed one-off performance at Firefest IV in Nottingham but such was their reception that they have been with us ever since, releasing a number of stunning melodic rock albums along the way. They now line-up with the three original members in Steve Overland (lead vocals/guitar), Pete Jupp (drums) and Merv Goldsworthy (bass) alongside Jem Davis (keyboards) and Jim Kirkpatrick (lead guitar) both having joined in 2007 and 2008 respectively. If you have heard Atomic Generation, the bands quite sublime album from 2018, then you will know what to expect as Synchronised continues where this left off being polished AOR that knows how to rock but still has that radio friendliness with all of the hooks and harmonies that they are so well associated with. Steve Overland is another of those amazing singers who are so integral to the rock scene but do not seem to get the full acclaim that they deserve and his polished, rich voice simply oozes style and class and he infuses each ballad with such amazing warmth and love. Kirkpatrick has been a great acquisition for the band and his playing adds so much character to the band’s full sound and his solos are emotion filled too. Jupp, Goldsworthy and David combine so well to lay down the platform over which Overland and Kirkpatrick weave their magic with Davis’s keyboards being so rich and full.

If you are looking for a highly polished melodic rock album that screams sheer class with each note then this is for you. FM remains a band brimming full of class and talent and an ability to write killer songs that are the epitome of AOR. 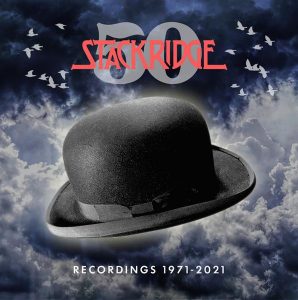 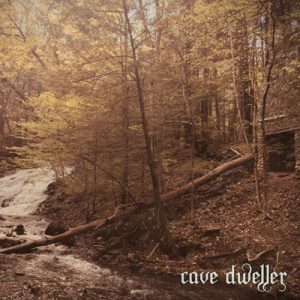 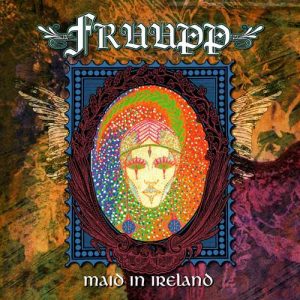