This album is clearly better than anything the real Yes have produced in this millennium.

What is your emotional reaction to the phrase ‘they are a tribute band’?  Most would probably admit to an instinctive negative feeling. After all, where is the creativity in being a tribute band? Despite this stigma, the number and quality of tribute bands appear to be ever growing. In fact they are so good that individuals can jump from a tribute band to the real one that they are imitating – Tim “Ripper” Owen from tribute band British Steel joining Judas Priest, and Benoît David from tribute band Close To The Edge joining Yes are two examples of this type of slightly bizarre migration. And then there are those who make the big jump to being a ‘proper’ band writing their own original material. RPWL might be the best known example of this path, shedding their Floyd tribute band roots to launch a long and successful career. And with this album, we have another band that has taken this same step. Fragile, in case you’ve not already guessed, are one of the best known Yes tribute bands, but are now stepping out from the shadow of their parent band with this their debut album.

So, the question that is probably in your mind now is this one: do they sound like Yes? The answer has to be yes (sorry for the pun) but it must be said they are not slavishly copying Yes. Well, OK, apart from the first part of Time To Dream which does sound alarming like the middle section of Close to The Edge. They do certainly pick up ideas and structures from Yes, which I guess is inevitable since they are fundamentally in the same prog-rock territory. Opener When Are Wars Won?/Surely All I Need starts with a slightly frenetic instrumental  which reminded me of the opening of Gates Of Delirium, and the closing section’s interplay of acoustic guitar, piano and soothing vocals imitates the ‘Soon effect’ from that same song. Likewise the middle section of Five Senses has one of those machine gun vocal lines deeply reminiscent of Siberian Khatru. The Yes similarities continue in Oliver Day’s guitar playing which is pretty much in the same style as Steve Howe, although for the short acoustic piece, Open Sky, Day shirks Howe’s technical complexity for a simple and effective focus on the melody. Likewise, Max Hunt’s keyboards are varied and impactful but a little too close to Wakeman-1970s at times. And then there are the lyrics which are not quite as obtuse as Jon Anderson’s but seem to be imbued with the same spirit, as song titles such as Now We Are Sunlight demonstrate.

OK, so that’s quite a lot of Yes influences, so what about the other side of the coin? What is different from Yes? Musically, the constructions are definitely a little less complex and there is more of a laid back feel in general. It’s almost as if elements of Mostly Autumn or Renaissance have crept into the Yes paradigm, creating a less intensive mix. One other evident difference is the use of a female vocalist, Claire Hamill (who has worked with Steve Howe, Alan white and Jon & Vangelis), even if the cynical amongst you might claim Jon Anderson’s voice has never been very masculine at the best of times! Special guest Clive Bayley (from the Yes precursor, Mabel Greer’s Toyshop) provides lead vocals on Heaven’s Core, an oddly 60s sounding track which seems a little out of place compared to the modern sound of the rest of the album.

The fact that there are only seven tracks on the album might hint at some long epic songs, but the longer tracks tend to be two very different songs combined. Despite this slight disappointment, the quality of the music is consistently strong and the song constructions always interesting. While the music never quite hits the heights of classic Yes – and to be honest, it would be unfair to expect that – in my view this album is clearly better than anything the real Yes have produced in this millennium. So, Yes fans: what are you waiting for? Go and buy it because you’ll definitely enjoy it! 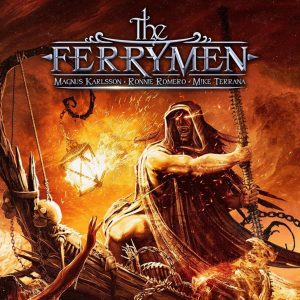 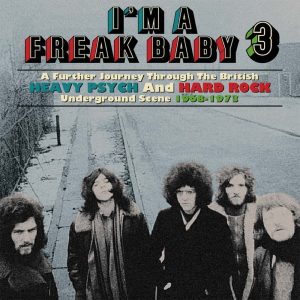 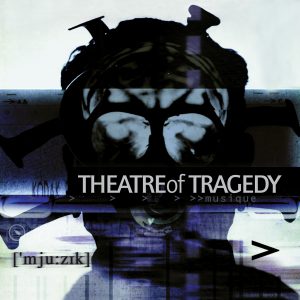