You may or may not know the name of Gilby Clarke but he is another of those indispensable musicians who work furiously away in the background to ensure the music making machine keeps churning out records for the public to buy and enjoy. From America, he is a singer, songwriter and record producer but may be most famous for a three year stint as the rhythm guitarist with Guns N’ Roses when he replaced Izzy Stradlin in 1991, finished off the Use Your Illusion tour and recorded The Spaghetti Incident?. He then went on to create a reasonable solo career as well as to record/tour with the likes of Heart, Slash’s Snakepit, Rock Star Supernova and even MC5. The Gospel Truth is now his fifth album and it is a while since his last album, Swag, was released in 2001 so this has been eagerly anticipated.

You may have expected some sort of heavy rock guitar workout but that is not quite the case as Clarke treats us to some gentle rock and roll with a most definite blues and a touch of county rock vibe which has something of a ’60s/’70s retro feel to give it a little extra class. It has that old school timeless class and charm that makes it feel like an old and well loved album even though you know that it is the first time that you have heard it and that shows his class as a musician and songwriter. The whole album is a masterclass of superb, melodic rock songs created with pride, love and lashings of class and understatement. Clarke is not a musician who needs to be flashy and over the top to just cover up any short comings in his music as he is the real deal and everything is in the right place and does the job that it is supposed to and all quite perfectly too. However, when he opens up and cranks out a solo then sit back and admire his style, skill and precision.

If you want to hear the sheer definition of classic rock then Gilby Clarke has served it up on a plate for you, all you have to do is accept his invitation to partake of the banquet. The Gospel Truth is a great fun album that is the very epitome of total class from an amazing musician. 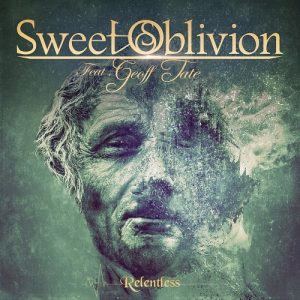 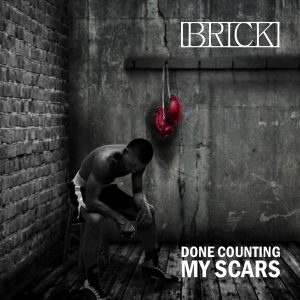 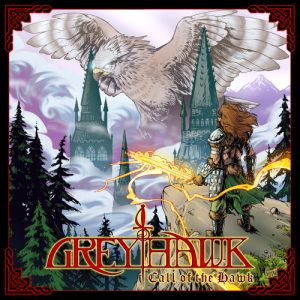