God Dethroned have had 29 years already to refine their sound and I can tell you they’ve been doing that well. Eleventh album Illuminati, which is coming out in just a week, proves the band is still staying true to its roots but at the same time once again expands and builds upon the foundation laid by stone-cold classics such as The Grand Grimoire and Ravenous. There have been times (mid 90s and 2013-14) when founding member Henri Sattler had to start the band from scratch, which results in having just two studio albums in the last decade. Anyway, even from the first few plays, Illuminati rises head and shoulders above 2017’s The World Ablaze.

Starting your new album with its strongest track may not be the best decision, but this is a fact here. Illuminati steadily builds in atmosphere and tension, with choral clean vocals included and first (of many) fantastic guitar riffs and solo work. Drummer Michiel van der Plicht is amazing behind the kit, with the rhythm section further complemented by Jeroen Pomper’s bass. Broken Halo and Satan Spawn play much safer, in the straightforward thrashy death metal tradition excelled by the Dutch, but where God Dethroned truly shine on this album are the songs with more variety and layers, like Spirit Of Beelzebub, Eye Of Horus and the excellent closing epic Blood Moon Eclipse. The latter features a lengthy closing solo, which is easily among the best in the band’s career. There is lots of speedy passages in almost every song with furious blast beats and vocals, but I have been mostly impressed by the more mid-tempo, melodic passages, which really displayed the beauty of the guitar masterwork this time around.

The beautiful artwork, combined with the quasi-conceptual lyrics, stellar production and the two really professional new videos, speak volumes of the inspiration and ambition that drives God Dethroned this time around. Illuminati is a rewarding album and a grower, which may not end at the year-end top lists but still sits comfortably among the best in the band’s discography. 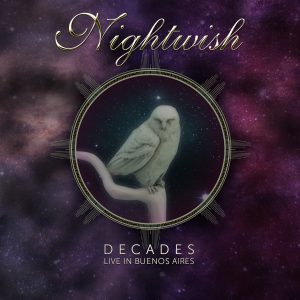 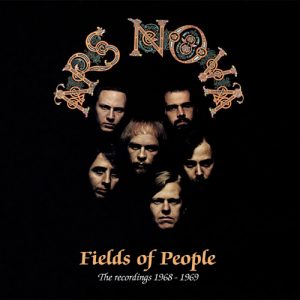