2x Grammy® nominated band Gojira have shared The Chant, the final single to arrive ahead of the release of the band’s widely anticipated new album, FORTITUDE, out April 30th via Roadrunner Records [album artwork / track list below]. The Chant is available today on all streaming platforms with pre-orders for FORTITUDE available at www.gojira-music.com. Furthermore, Gojira have also shared a teaser for an official music for The Chant which will arrive on album release day, April 30th – watch it below.

The centrepiece of an album-long call to action, The Chant is a slow-burning track featuring some of Gojira’s most melodic material to date. Where past anthems were driven by nuanced dynamics and technical guitar arrangements, The Chant is a self-described “healing ritual” emanating primordial warmth, culminating in a harmony-stacked chorus that bridges the gap between ancient hymnals and contemporary rock.

Vocalist / guitarist Joe Duplantier elaborated on The Chant stating: “Let this chant ring in your bones and lift you up.”

The Chant follows early album singles Another World, Born For One Thing, Into The Storm, and Amazonia, the latter of which was launched alongside a fundraising initiative to benefit the indigenous owned NGO The Articulation of Indigenous Peoples of Brazil (APIB) who advocate for environmental and cultural rights of indigenous tribes in the Amazon.

Working with the social good-focused digital platform Propeller, Gojira are curating a charitable campaign featuring an auction of one-of-a-kind items from the band and their friends, as well as a raffle were fans can donate to be entered for a chance to win a hand customized signature Joe Duplantier guitar and a hand painted drum head by Gojira‘s Mario Duplantier. Having already raised over $250k to date for APIB, new auction listings include a Slash autographed top hat and Appetite signature Les Paul guitar, a signed Fender Precision bass from Gojira’s Jean-Michel Labadie used to record the band’s seminal album From Mars To Sirius, and more with bidding on the final round of auction items ending April 29th at 3PM PST (11PM GMT). To see the current auction listings, visit propeller.la/gojira. Furthermore, Gojira have also launched a limited-edition art print to benefit the APIB, which is available at http://gojira.lnk.to/poster

Recorded and Produced by Joe Duplantier at Silver Cord Studio – Gojira’s Ridgewood, Queens, headquarters – and mixed by Andy Wallace (Nirvana, Rage Against The Machine), FORTITUDE is Gojira’s first album in five years and the follow-up to 2016’s Grammy® nominated LP MAGMA. A collection of songs urging humanity to imagine a new world—and then make it happen, FORTITUDE has been earning widespread critical praise with NPR hailing Another World as “an apocalyptic banger,” and PASTE calling Into The Storm a “much-needed revolutionary anthem.” Named one of PITCHFORKS’s “Most Anticipated Albums of Spring 2021,” STEREOGUM declared, “hearing this band operating at their peak is a life-affirming thing,” while REVOLVER attested “FORTITUDE, could spark a revolution.”

On 2016’s MAGMA, Gojira found strength—and crossover success—through a singular commitment to self-reflection. The intensely personal record, penned in memory of the Duplantier brothers’ late mother, was a painful significant turning point for the French group. The album earned the band two GRAMMY nominations – ‘Best Metal Performance’ and ‘Best Rock Album,’ and upon release, MAGMA took the #1 spot on BILLBOARD’s ‘Hard Rock Albums’ chart, a first for a French band. MAGMA also asserted itself as one of the most acclaimed albums of 2016, earning METAL HAMMER’s coveted “Album of the Year” title while also landing on ROLLING STONE’s “Top 20 Metal Albums of 2016,” and CONSEQUENCE OF SOUNDS’s “Top 50 Albums of 2016” / “Top 10 Metal Albums of 2016” lists.

Gojira’s widely anticipated US tour dates supporting Deftones have been rescheduled for 2021. For the latest touring information, visit www.gojira-music.com.

Gojira treat heavy music as a living and breathing entity, morphing, transforming, and changing in each iteration. After 2016’s MAGMA crashed the Top 25 of the Billboard Top 200, the history-making French band garnered a pair of 2017 Grammy® nominations, including “Best Rock Album” and “Best Metal Performance” for Silvera. REVOLVER cited its 2012 predecessor L’Enfant Sauvage as #2 among the “25 Best Albums of the 2010s.” Meanwhile, ROLLING STONE named their 2005 breakthrough From Mars To Sirius one of “The 100 Greatest Metal Albums of All Time.” Handpicked to open for Metallica by none other than frontman James Hetfield, they have toured with Slayer, Slipknot, and more in addition to headlining tours around the world. The group’s forthcoming seventh full-length album, Fortitude, undoubtedly sees them push the envelope as they change heavy music once again in 2021 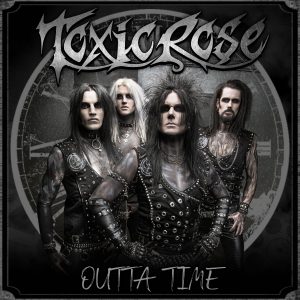 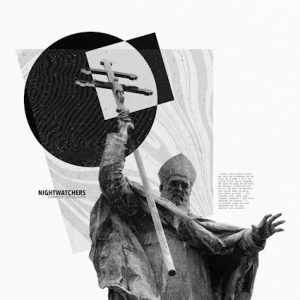 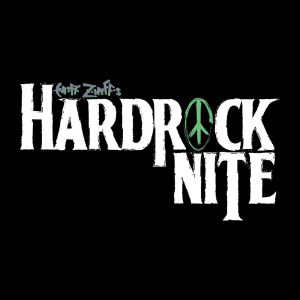