Hammerhead was a NWOBHM band from Cumbria which was formed in the ’70s out of the ashes of several local rock bands but the big break just never managed to come for them. Ignored by the labels championing the movement meant that Hammerhead had to go the independent route and released a couple of records on the band’s own label which led to local praise but nothing much to shout about on the national stage. They have had a more off than on career and there appears to be a couple of albums released but it looks like these are hard to source.

This nine track album features some of the bands earliest recordings with the first six songs being discarded demos as, apparently, the band was not too happy with the sound, tracks seven and eight were put out as singles in the ’80s and track nine (which features twice on the album) was also released on the It’s Unheard Of compilation back in the day. This release is being put out on a limited edition vinyl run of 300 which has probably sold out now but the CD version features a further eight tracks with 34-minutes of live Hammerhead recorded on tour with Budgie. These tracks were not made available so comments cannot be made but if they are anything like what is on the album then this should be a welcome bonus. The nine tracks on the vinyl show a very melodic, guitar driven rock band playing some fine NWOBHM and it is a real pity that they fell by the wayside as there is much here to recommend. The style is more Trespass than Iron Maiden and there is more than enough guitar to have you reaching for the well used air guitar that we all keep hidden away but comes out when the wife is out. The quality is excellent and you would never guess that the album was mostly made up of demos.

Give the album a listen as it deserves that at least and raise a glass to a band that with just a little bit of luck could have been up there with the best of them in NWOBHM history. 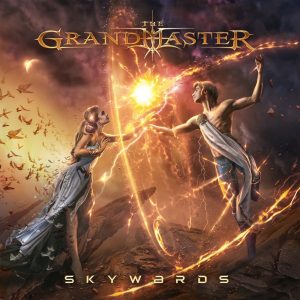 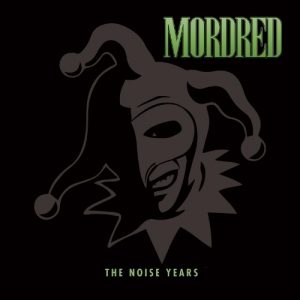 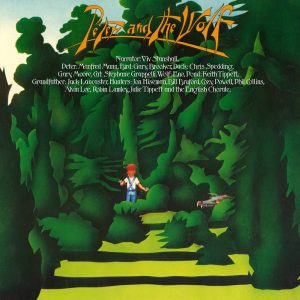