The band are on the melodic side of heavy rock with Hell Of Fame being possibly their heaviest and most direct release to date but they also have a delicious sleaze rock element that adds a touch of bump ‘n’ grind to the metal proceedings making the band stand out from the ordinary. Indeed, if you are a fan of Elvenking and their heady brew of power/folk metal then you will be surprised at how easily Moras steps into the rock god shoes of a hard rockin’ frontman and he is simply perfect as the hard hitting driving force of the band. He gets great support from the team and Andrea Piccardi shows why he is valued so highly with his impeccable runs and riffs. If you are looking for a thrilling rock album that delivers the goods in great style and guaranteed to get those feet tapping and collective heads banging then look no further than Hell In The Club.

Given the musicians involved then it should be expected that Hell Of Fame is a wonderfully enjoyable rock album full of melody, anthemic ballads, stadium rockers and hook laden songs all delivered with typical Italian panache. The album was recorded, mixed and mastered by Simone Mularoni of DGM fame and a great job he has made of it too. If you are looking for a barnstorming rock album delivered with style and no little fun then Hell In The Club is a band that is highly recommended.

Tag: Frontiers Music, Hell In The Club, Hell Of Fame 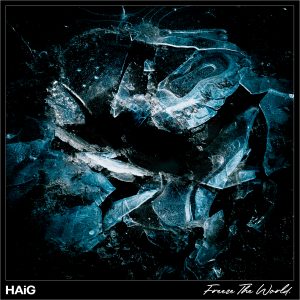 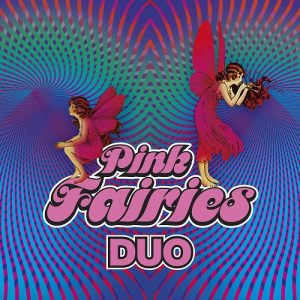