The band is called Houston, the music is super slick, glossy and ultra sophisticated melodic rock and it immediately calls to mind the immaculate melodic rock offerings from the American gods of the ’70s and ’80s and also has that perfect trans-Atlantic flavour that ensure success both sides of the ocean. So, if you take all this into consideration, then the band can only come from Sweden which is just so amazing, how do Swedish bands do it and is everyone in Sweden in a band?

I’m surprised that I haven’t come across them before as they are most certainly master purveyors of AOR with the self-titled debut coming out in 2010 by the fresh faced duo of Freddie Allen and Allen Hampus both of whom were heavily influenced by the US great melodic rock bands. Since then, they have released albums entitled II, III and now we have IV so these boys know how to keep a theme going! In the process of releasing these albums the band has had quite a lot of coming and goings in the line-up and the band now consists of Hank Erix on lead vocals, Carl Hammar on guitar, Soufian Ma’Aoui on bass, Rickard Hamilton on keyboards and Oscar Lundström on drums. They also appear to have teamed up with a former colleague with Ricky Delin coming back in to help out with song writing duties which he shares with the rest of the band. The first thing that you notice on playing the album is that it immediately sounds like an old friend and it is almost as it if is a record from your past that you haven’t played for many years – you seem to know the songs but just cannot place the band.

There are obvious influences from Journey and Toto but perhaps the biggest is Survivor with a touch of John Wetton, Andrew Gold and most certainly Christopher Cross. The album truly is a classic AOR album that is built upon all of today’s modern recording techniques but still has that retro sound and real warmth that immediately calls to mind those halcyon days of the 1980s when the AOR bands were in their pomp.

There is nothing new here but how can there be when your remit is to produce slick and glossy AOR and Journey not only created the template but also set the standard so high that it could never be beaten or matched but Houston have gotten pretty close with this extremely radio friendly melodic rock album. 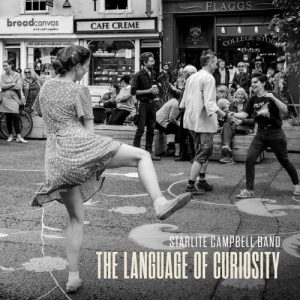 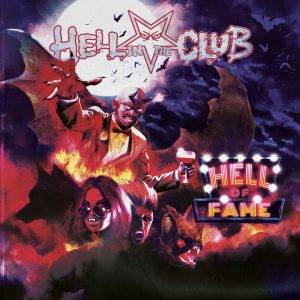 Hell In The Club – Hell Of Fame (Frontiers Music)