Ignitor is a rather brutal heavy rock band that was formed in 2003 in Austin, Texas and The Golden Age Of Black Magick is now the seventh album from this hard hitting outfit.

The band has received numerous accolades over the years but has also seen numerous changes in personnel with the current incumbents being Jason McMaster (ex-Watchtower) on vocals, the twin guitarists Stuart Laurence and Robert Williams (Witches Mark) with Billy Dansfiell (Agony Column) on bass and Pat Doyle on drums with Laurence and Doyle now being the last two original members of the band.

It is three years since the last record came out, a self-released album called Haunted By Rock & Roll, so fans will have been most eagerly awaiting their latest dose of heavy metal medicine from the American rock monsters. The Golden Age Of Black Magick is pretty typical of what has been gone before being a hybrid of heavy rock, speed, power metal and thrash and is huge, thunderous and truly heavy. Ignitor is another of those fascinating twin guitar bands and they deliver the expected huge, powerful riffs and searing solos over which Jason McMaster provides a stunning vocal performance as if from the bowels of hell. If you enjoy your metal with the ferocity of a runaway freight train then this is for you and it sits very much in Jag Panzer, Cage and Three Tremors territory with the two guitars also drawing some comparisons with Judas Priest.

There are only eight tracks and the album is rather short at only 36 minutes but the standard is set at high with the opening song Secrets Of The Ram hitting you with the searing heat of a furnace and the standard is kept throughout the album with wave after wave of portentous riffs, blazing solos and McMaster giving every air raid siren and foghorn a lesson in how to bellow to the masses. The drums and bass set up an incendiary backing for the guitarist to wreak mayhem making this metal that is raw, visceral and downright dangerous. The relentless onslaught continues and as the last notes of the closing track Stoned At The Acropolis slowly fade away you simply cannot stop your hand reaching and pressing the play button again.

Heavy Metal should be dangerous and have an edge and Ignitor ticks all of the boxes in this respect, they are a band that you can rely on for excessive metal and they have done it again with The Golden Age Of Black Magick. 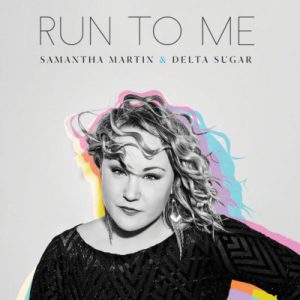 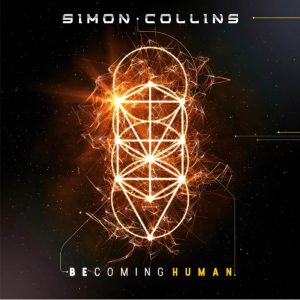 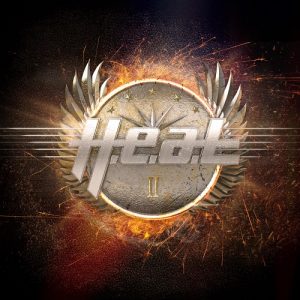