Now this is quite an interesting release, Incursion is an American classic metal band that was active between 1982 and 1986 and apparently they wrote a number of songs but didn’t actually record anything before they folded. They then reformed in 2018 and this EP is actually their debut release so it is overdue by almost 40 years, these guys have got a lot of catching up to do!

It’s immediately apparent from the first few notes that the band flies the flag for the New Wave Of Traditional Heavy Metal and they do this very well with influences from Iron Maiden, Diamond Head and Manowar, a very potent mix indeed. The three original band members in Maxx Havick and Michael Lashinsky on guitars with Buddy Norris on drums have all returned and it’s pretty neat when that happens as projects can lose some validity when resurrected by just one former member. Joining them are Steve Samson on vocals and Stone Jamess on bass with Samson having a great rock voice and ideally suited to the band on which the twin guitars combine beautifully for a wonderful retro sound that takes you straight back to the ’80s. The songs are well written classic metal with great vocal harmonies and a definite early Iron Maiden vibe and there is so much here to enjoy.

The EP is ambitious too being a concept work and reads a little like a tale of Conan The Barbarian being the tale of a hunter in a battle scarred land on a journey through faith and fire to destroy the false king so that he can become the king of all the lands. Yes, we’ve heard it all before but it remains an epic tale and most suited to be told by a NWOTHM band. I do not know why it has taken so long to actually get product out but the songs on this EP show an exciting rock band very keen to make up for lost time, I can’t wait for the full debut. 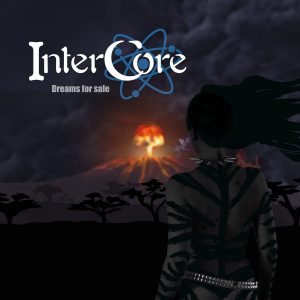 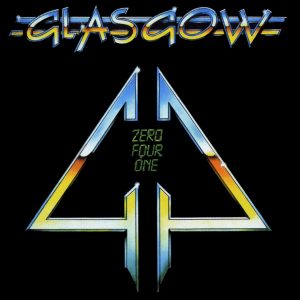