We now come to an album that, perhaps, many thought would never happen as it is the fifth album by the Swedish power metal outfit Insania and you have to go back to 2007 for the previous release so a gap of 14-years is what you could call well overdue!

Insania – and be careful as there are a number of Insania’s out there – began life back in Stockholm in 1992 when the drummer Mikko Korsbäck and guitarist Henrik Juhano decided to put a band together and they soon brought in Thomas Stolt on bass with a succession of musicians filling in the others roles and it took a while for the band to take the next step with Niklas Dahlin coming in as second guitarist and they then procured keyboard player Patrik Västilä with Korsbäck handling vocal duties. However, it was only when singer David Henriksson joined in 1997 that the band began to make waves with the debut release World Of Ice coming out in 2001. The same team released Sunrise In Riverland in 2003 but rather surprisingly they changed vocalists with Ola Halén taking over the microphone for Fantasy (A New Dimension) in 2003 with Halén bringing probably a little more range to the role but both singers are exceptional talents. This then led to a little more change with Juhano, Dahlin and Västilä leaving the band with Peter Östros coming in on guitar and Dimitri Keiski on keyboards for 2007’s Agony – A Gift Of Life.

That then appeared to be that for the band as they went on what we all thought permanent hold and all has been quite until now but they are back for a triumphant return with the album number five but using the Roman numeral version as favoured by so many other bands but this is then followed by the Latin subtitle of Praeparatus Supervivet which I understand translates as something like ‘prepare’ or ‘prepared to survive’ which is most probably relating to the band’s return as a live entity.

So, they are back with a pretty familiar team in Ola Halén on vocals,Dimitri Keiski on keyboards and vocals, Peter Östros on guitar with guitarist now Niklas Dahlin returning to the fold, Mikko Korsbäck on drums and Tomas Stolt on bass so this is not an old band with a totally new set of musicians but pretty much most of the original line up. If you know the band then you’ll not be surprised on what is on offer here as it is a perfect album of power metal with a hint of symphonic metal making the music hard but refined and bombastic yet cultured. They have a sound that is a most pleasing mix of Helloween, Shadow Gallery and Freedom Call and all delivered with the usual Swedish panache and flair that we all know so well. Ola Halén gives a commanding performance and vocal masterclass as he controls the flow of the band and we get superb guitar prowess as well but all within a melodic frame that soars in the best traditions of power metal. The album is suffused with plentiful hooks, amazing vocal harmonies and wonderful guitars and a singer in particular to die for. If you like a bit of fantasy power metal then you will not be disappointed with this new album and Insania fans of old will be delighted that the band is back and bigger and stronger than ever.

This is epic power metal and then some! 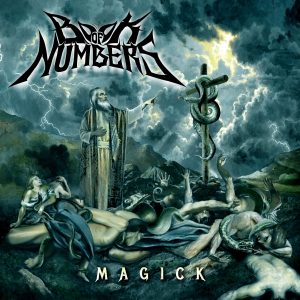 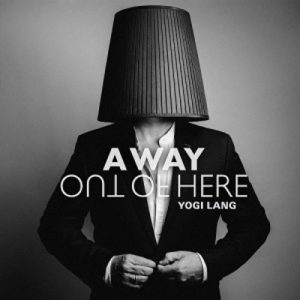 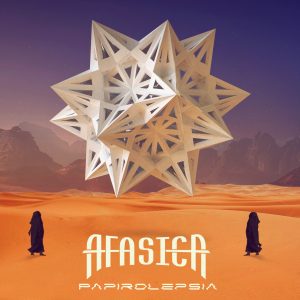