Jeff Pennachio is a New York based guitarist and song writer and he appears to have been in a number of disparate groups ranging from Design The Void, a US progressive metalcore band, through to covers bands as well as releasing music under his own name too.

For the three tracks on this short EP, Pennachio plays all guitars, drums, bass and orchestration and he takes his influences from the progressive metal mainstream with Dream Theater with a touch of the orchestration of the Trans-Siberian Orchestra. The quoted influences also include Plini, a name I was previously unaware of, but a quick check on one of the steaming services shows him to be the Australian Plini Roessler-Holgate and he is another mighty fine player of the same talent level as Vai, Satriani etc. Pennachio also incorporates a little Gilmour and a lot of the sublime Gary Chandler and the nearest comparison to the sound shown on these three tracks is, indeed, Jadis when in full blown instrumental mode.

Obviously, there are soaring solos and crunching riffs but lots of piano and keyboards too making this more of a progressive rock EP. Of course, it is not so easy when you only have three tracks and 13 minutes available but it promises much for the full album release which I will await with relish. 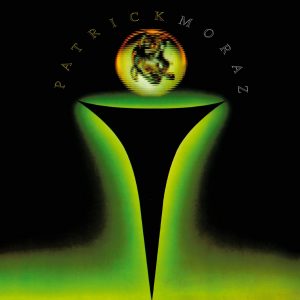