It’s always with a little trepidation that one picks up one of these old vintage recordings: very often, despite a nice cover and tempting tracklist it can turn out to be a bootleg-quality audience recording which does the artist more of a disservice. Happily, that is far from the case here, as this fairly bursts from the speakers and crackles with live energy.

Apparently this has done the rounds before on a previous label, but this is my first encounter with it and, as someone who loves some of the old Airplane material but also has big reservations about some of the catalogue, I was amazed to find myself thoroughly enjoying almost everything on display here. The version of Good Shepherd in particular is definitive, and even the initially slight non-song You Wear Your Dresses Too Tight is brought to life by some tremendous jamming in what sounds improvisatory. One thing which is surprising throughout the performance is how much of the lead vocals are handled by Marty Balin, with Grace Slick getting much less microphone time than you’d expect.

There are flaws here, of course – the version of White Rabbit tries to follow the timeless studio original closely, and comes up well short, with Slick not quite on point with the phrasing. That’s one which could probably have benefited from a looser arrangement and being extended instrumentally, to give it a different identity of its own and avoid comparisons with the original. Overall though, this is tremendous stuff, and the new booklet notes from guitarist Jorma Kaukonen (who is on excellent form throughout) lend the project a priceless certificate of authenticity. A tremendous snapshot of a band pushing their limits and creating tangible electricity. 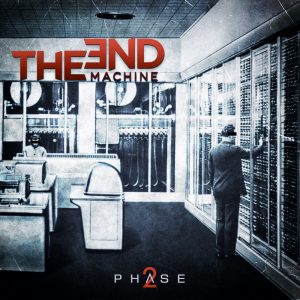 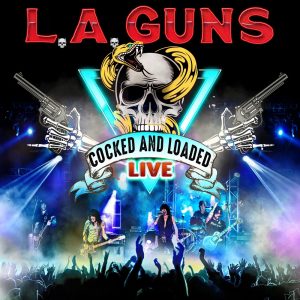