Jethro Tull’s 1970 classic Benefit will be celebrated in a brand-new 4CD/2DVD set, featuring remixes by Steven Wilson, an abundance of previously unreleased material, packaged within a deluxe hardback book, containing 100 pages of commentary from numerous contributors alongside hordes of images of the band creating and performing their first million-selling album. After pandemic-enforced delays, Benefit (The 50th Anniversary Enhanced Edition) will finally be out on 5th November.

–       The 1970 Fillmore at Tanglewood concert, with new stereo remix by Steven Wilson

–       Flat transfers of the original UK+US LP master in LPCM

Following the successes of This Was (1968)and Stand Up (1969), Jethro Tull returned in 1970 with their third studio album in as many years. For Benefit, Ian Anderson (flute, guitars, vocals), Martin Barre (guitars), Glenn Cornick (bass) and Clive Bunker (drums) were joined by John Evan on piano and organ, who would go on to play on all of Jethro Tull’s albums throughout the ’70s. The album featured more advanced studio techniques, such as a backward-recorded flute on With You There To Help Me, and a sped-up guitar on Play In Time. Compared to Stand Up, although containing a similar mix of bluesy hard-rockers and melodic acoustic numbers, Benefit had, as Ian Anderson put it, a “harder, slightly darker feel” compared to previous material. Peaking at #4 in the UK Singles Chart, The Witch’s Promise, B-side Teacher, continued Jethro Tull’s success in the charts, with the album faring equally as well. Benefit charted in the top 10 across six countries, including UK (#3), Australia (#4) and Germany (#5), with it finishing #11 on the Billboard 200 in the USA, being certified Gold in the process.

Benefit (The 50th Anniversary Enhanced Edition) contains a copious amount of expanded material, building upon the 2013 Steven Wilson remixes. CD3 contains a previously unreleased Steven Wilson remix of Jethro Tull performing at Tanglewood in 1970, while DVD2 has the previously unavailable film footage of that show. Further to that, CD4 contains a newly remastered mono version of a previously unreleased concert at The Aragon Ballroom in 1970. The 100-page book, enclosed within the elegant, hardback book packaging, contains an essay from Martin Webb, who expands upon the 2013 “A Collector’s Edition” booklet notes. Following that are comments on each of the album’s tracks from, Ian Anderson, Martin Barre, Glenn Cornick and Clive Bunker, as well as interviews with Robin Black (studio engineer of Benefit and many other Jethro Tull albums), Terry Ellis (‘executive producer’ of Benefit), Joshua White who directed the 1970 Tanglewood Festival which features on DVD2, and Steven Wilson explaining the mixing of Benefit in 2013. The masses of anecdotes are surrounded by legions of images of the band and memorabilia from the era.

1. Introduction And Tuning
2. Nothing Is Easy
3. My God (incl. Flute Solo)
4. With You There To Help Me / By Kind Permission Of
5. Dharma For One (incl. Drum Solo (edited))
6. We Used To Know
7. Guitar Instrumental
8. For A Thousand Mothers

The 1970 Fillmore at Tanglewood Concert on video with Steven Wilson’s 2020 audio remix in stereo and 5.1 surround. 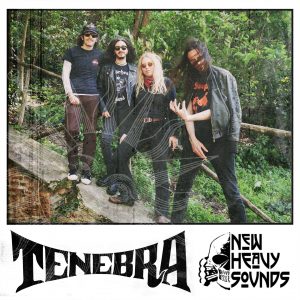 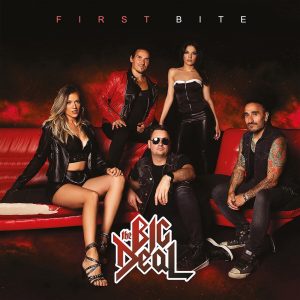 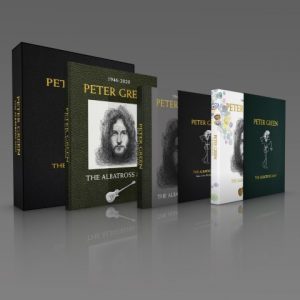