Jim Davies was formerly the guitarist with the industrial/punk outfits Pitchshifter and The Prodigy and is now an acclaimed producer and a solo artist too with Prey Later being his second album following on from his 2009 instrumental album Electronic Guitar. Prey Later is a somewhat different affair with a number of guest vocals coming in to add a level of commerciality to what is essentially a heavy industrial workout with a huge synth beat verging on hardcore. Pounding bass and drums with an accompanying hypnotic disco beat drives the music throughout the album as Jim Davies plays around with the sounds so that you never actually know what is going to hit you next.

It’s a little like Groove Armada on steroids as one minute there is a beautiful female vocal driving the story forwards and then the heavy industrial beats kick in with a real wall of sound that makes the walls shake. You play this and you immediately have visions of huge industrial buildings rigged for raves with loads of flashing light, dry ice and pounding bass rhythms. Of course, there is that happening and much more but the more you listen the more you appreciate the little intricacies that Davies has brought to play on each track and this allied with getting the right performer for the right track is what has made Davies so successful in the past. This is music quite simply designed for the disco and for the masses; the sound is all about intense and resonating beats, dangerous rhythms and intense hooks.

Davies has brought in guest vocals from bass player Jamie Mathias (Bullet For My Valentine) and his former colleague from Pitchshifter Jason Bowld who plays drums on three of the tracks. Then there is Abbie Aisleen who supplies delicious vocals on several of the tracks and the electronic musician Tut Tut Child also gets involved as does Connar Ridd and Empirion. If you are into the club music scene then I’m sure you’re going to love this and even I found it was much better that I was expecting even though it is not quite my thing.

Loud, crazy and, at times, quite brilliant but I’m sure that if you put this on at home then it will only make you want to go out and find friends to party with. 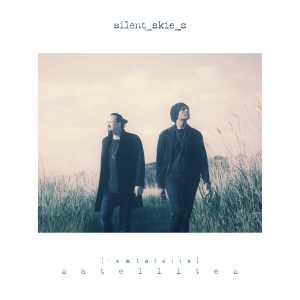 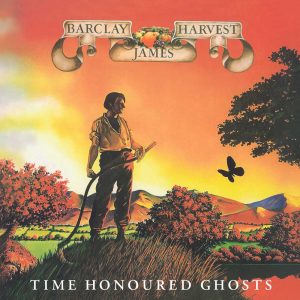