Calling all 70’s prog fans! Legendary Swedish progressive folk-fusion-rock band KAIPA are celebrating the release of their 14th studio album Urksog, out now. It really is a classic prog creation in every sense, lots of touches of so many bands from the 70’s to start with, particularly ELP to my mind, albeit with a fresh, contemporary mix and production.

Urskog takes the listener on an atmospheric journey through the Swedish wilderness and the changing seasons. The band’s modest frontman Hans Lundin has created six new compositions which draw influences from the landscapes he witnesses during his solitary countryside biking treks as well as from a less known part of his own vast song catalogue. To illustrate this, the band have also released a visualizer clip of Wilderness Excursion (see below), that Hans describes as an instrumental track that leans more towards the fusion side of the band’s music

It turns out most of these six songs were written in 2018. At the time Hans was working on the 6-CD box “Hans Lundin: The Solo Years 1982-1989”, and found that revisiting his old solo albums gave him fresh impetus for his songwriting process for Urskog. Listening to those old compositions generally influenced his new compositions but also steered him towards new chord structures or melodic fragments from an old song, turning it into something entirely new.

Urskog opens with all 19 epic minutes of The Frozen Dead of the Night, a track that that transports us from the cold and bleak midwinter into the spring and its promise to start life anew. The album’s closing song The Bitter Setting Sun mirrors this theme as it’s time to say goodbye to the summer, watching the leaves falling and recalling memories from summer nights when the Swedish sun refused to set. The title track Urskog is a journey deep into the heart of the Swedish primeval forest, evoking images of old folklore with its Swedish lyrics.

While the rest of the band’s long-time line-up remains intact, Urskog introduces new drummer Darby Todd from London, following an amicable parting of the ways with previous drummer Morgan, whose imaginative drumming had adorned the music of Kaipa for almost two decades and eight albums. The band felt that this might provide that elusive new opportunity to introduce some new grooves and new sounds into Kaipa. Darby has more of a hard-hitting rocky edge than Morgan, so long-time fans of the band will recognise that shift in emphasis, Darby having played with Devin Townsend, The Darkness, Gary Moore, Martin Barre and many more! He’s described as being capable of expertly playing everything from death metal to soft jazz!

Lean back, relax and immerse yourself in the sonic forest of Urskog, or better yet use it as the soundtrack for your own wilderness excursion!

The band’s full discography, illustrating their lengthy heritage, is: 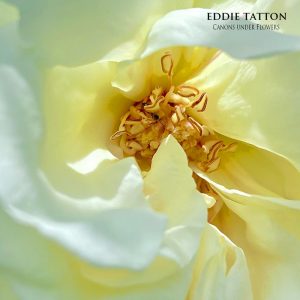 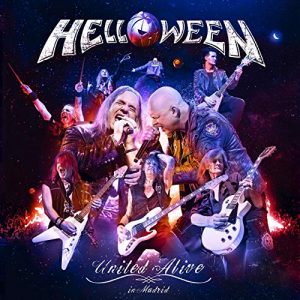