Kontact is a hard rock band from Canada which was only formed in 2021 with this 5-track EP being the band’s debut release. Information is pretty scarce and they appear to be another group of musicians very keen on anonymity as they have given no individual information at all other than they are all members of the bands Blackrat and Traveler.

The publicity mentions a fusion of ’80s Judas Priest and ’90s Voivod which is not far from the truth as the band has a core metal sound and then deliberately confuses the signal with liberal doses of fuzz and distortion. The vocals are deep register and ominous but definitely no growls or signs of death metal and there is an abundance of riffs designed for headbanging especially if the volume is set to maximum. Maniacal bass and drums drive the music with lots of guitar overlay and frantic vocals make this a dark metal delight built on a solid base of NWOBHM and Judas Priest.

The EP closes with a cover of Fieldz The Sunshrine which is a powerful track originally recorded by the Canadian band Sacred Blade; a band with only the one1980’s album to their name but often considered amongst the first progressive metal bands. The band shows plenty of promise and we’ll see what the full debut brings.

The EP is available on cassette and digital download and can easily be found on Bandcamp. 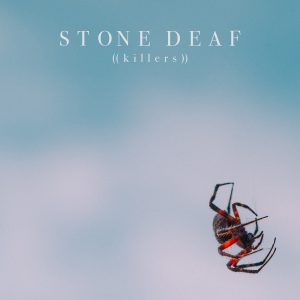 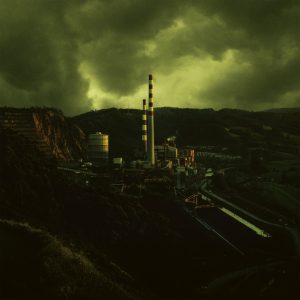 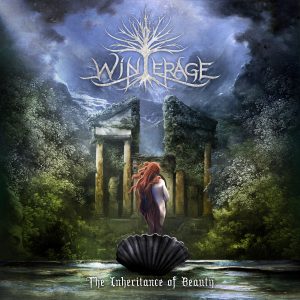