Leadfinger is another of those seriously good Australia rock bands that seem to be just one step away from major discovery.

The band was formed in 2006 in Wollongong, New South Wales by Glasgow born singer and guitarist Stewart Cunningham after honing his talents with the Proton Energy Pills, Brother Brick, Asteroid B-612 and Challenger-7. The band released album number five in 2016 with Friday Night Heroes which led to a very successful European tour in 2017. Unfortunately, Leadfinger was then dealt a terrible blow with Cunningham then being diagnosed with lung cancer which led to a long period of treatment, the loss of a lung and over 2-years of traumatic recovery.

Thankfully, Cunningham and band is now up and running again with the release of Silver & Black being a truly life affirming process for them. Thankfully, the musicians all stuck together with Cunningham on guitar and vocals, Michael Boyle on guitar and vocals, Reggie Screen on bass and Dillon Hicks on drums with all involved ensuring that Silver & Black is a memorable and enticing comeback album. The bands core sound is traditional old school rock built upon the greats of those halcyon days of the 1960s and 1970s with a touch of Dylan, a dash of the Stones and even a little bit of Mott The Hoople to add that glam, fun feeling that the band conveys. Cunningham is a walking miracle with his voice still strong and resonant and the twin guitar sound gives the band a core of steel and when they rock they become a hard rock behemoth that flattens everything it its path.

If you are looking for traditional hard rock with no frills and that trademark Aussie swagger then look no further than Silver & Black; an album all the more remarkable due to the journey undertaken over the last 40 years.

Welcome back boys, it’s great to have you back and rocking! 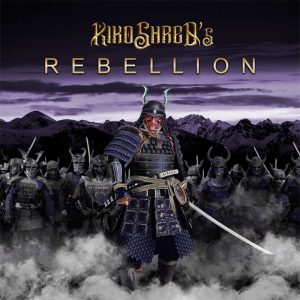 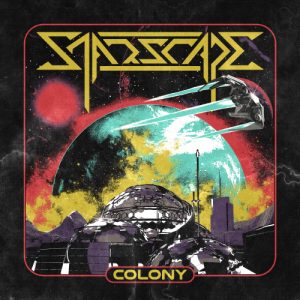 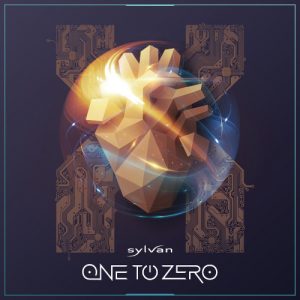