League Of Lights are an electronic prog-pop duo comprised of Farrah and Richard West. Their third and most accomplished album to date, Dreamers Don’t Come Down is an outstanding collection of songs that is redolent in places of early ’80s synth pioneers like John Foxx, as well as ’00s exponents of the genre such as Ladytron. With a powerful secret weapon in Farrah‘s voice, plus uptempo songs such as The Collector and Persephone boasting club-banger choruses to kill for, the duo possess crossover pop nous in abundance. Meanwhile, slower and lyrically introspective tracks such as Dreamers and Lines In The Sand show off a neat line in seductive progressive pop à la Kate Bush, Bat For Lashes and Goldfrapp that is no less compelling.

A radio edit of Persephone has just been made available as a new single, with Farrah explaining that the genesis of the song’s lyric came about during the first lockdown in March 2020 when “I was thinking about the awful dark shadow that was about to envelop the UK and felt sadness for the families who were losing loved ones and not able to be present. I am aware of people who, facing death but living to tell the tale, have spoken of it as an actual person willing them on their final journey. I wanted to tell the story of the shadow looming, but to seek out and focus on the light rather than the darkness. We were thinking about how to talk about death without using the actual word and settled on Persephone, who was the unwilling wife of Hades and the queen of the underworld in Greek Mythology. It seemed a slightly more poetic way of singing about the topic.”

She continues: “Rich had a piece of music that seemed a bit too jolly for such a serious set of lyrics, but actually turned out to be perfect and stopped the whole song sounding morbid. I call it the jaunty song about death but it has this amazing energy to it and I really can’t wait to play it live.”

A beautiful looking video for Persephone that complements the band’s description of the song has been made by North Macedonian film director Peter Zdravkovski.

Outside of League Of Lights, Richard is a sought after producer and session musician in the rock world and is also a member of the band Threshold, whose albums have regularly charted in mainland Europe. 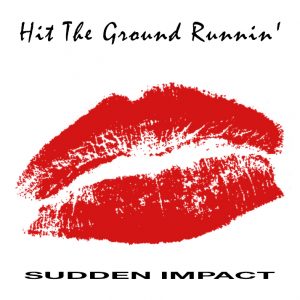 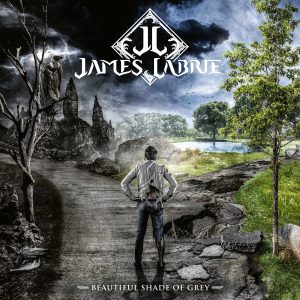