Jimmy Hall first gained popularity as the lead vocalist, saxophonist, and harmonica player for the band Wet Willie, emerging from Mobile, Alabama. His unique brand of R&B-infused rock and roll and onstage swagger propelled the group’s signature song “Keep on Smilin'” to the Top 10 on the Billboard singles chart in 1974.After seven albums with Capricorn Records, Wet Willie moved forward to Epic Records releasing the singles “Street Corner Serenade” and “Weekend.” Both singles hit the US Top 40 and five other songs were placed in the Billboard Top 100. 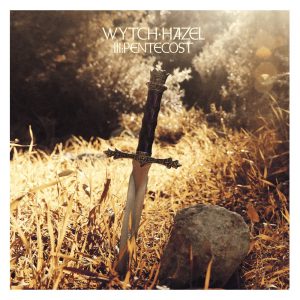 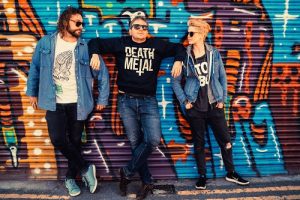