Lynx is a new rock band from Gießen in Germany and formed only last year and they may be a new band but they are just so obviously influenced by 1970s heavy rock and so have a delicious retro sound.

You almost immediately can tell if you are going to like something and a glance at the delightfully retro album cover immediately piques interest and then when you see a statement from the label saying ‘for fans of bands like early Boston, 70s Scorpions and Blue Öyster Cult then you are hooked. If you are a fan of 1970s hard rock then you are going to love this new band and brilliant album which is mainly influenced by Lonesome Crow/Fly To The Rainbow-era Scorpions, the space rock boogie of early UFO, some Sabbath type riffing and the lofty ambitions of BOC. Put all of these influences together and you have a rich hybrid that is so thrilling with perfect songs, wonderful timing and impeccable levels of musicianship. I’m sure the musicians had a fantastic time writing and recording the album as it has given them the chance to pull together the music that they so obviously love and turn into these era perfect recordings that are just so 1970s yet still as relevant today which shows just how strong the musical ideas were back then.

The musicians involved in this perfect time capsule are Marvin Kiefer on guitar and vocals, Tim Künz on guitar and synthesizer, Phil Helm on bass and Franz Fesel on drums and what a team of brilliant musicians they are. Indeed, the music is that good and the guitar work so fluid, controlled, emotional and dynamic that I cannot believe that it is not Uli Jon Roth himself. The twin guitar sound drives the band with great work from the rhythm section and a singer with a perfectly matched hard rock voice with the slightest hint of a German accent which helps reinforce the Scorpions imagery.

Watcher Of The Skies is a great retro hard rock album which works on so many levels and I just wish I had been able to buy this album in 1974!

Watcher Of The Skies

Tag: Lynx, No Remorse Records, Watcher Of The Skies 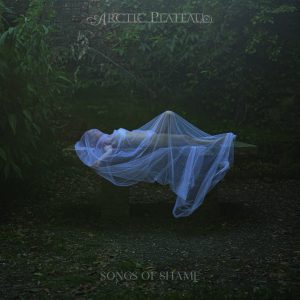