Birmingham’s own heavy rock veterans Magnum will be back with a brand new studio album next January, called The Serpent Rings. The album, which will be released by SPV on January 17th, comes almost exactly two years after the hugely successful Lost On The Road To Eternity.

Here is the tracklist:

The cover artwork is once again painted by Rodney Matthews. You can see the first confirmed tour dates for 2020, as well as details for the limited edition release. More details to follow soon. 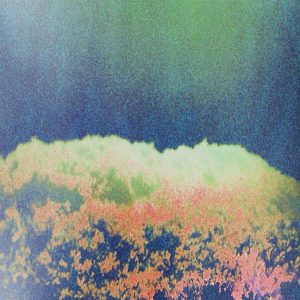 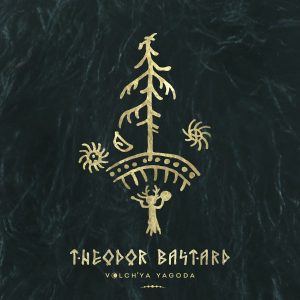