Michael Schenker is proud to announce new UK tour dates for October 2021, in celebration of his 50th anniversary in music and his upcoming MSG studio album, Immortal, due out on 29th January via Nuclear Blast. If this wasn’t enough, the queen of rock and metal Doro Pesch and her band will be playing every night as special guests. Tickets are on sale now!

Michael Schenker states: “We’re proud to announce a new show with my great new MSG line-up celebrating my 50th anniversary of recording and the new album – IMMORTAL. I´m excited. I can´t wait to play it live to all rock n roll fans out there. Don´t miss the shows – we’re well overdue to be live and together again.”

The album’s title is a perfect statement describing Michael Schenker’s legacy and to celebrate his 50th anniversary as a musician. The band recently released a lyric video for their first single Drilled To Kill; a heavy up-tempo track which is also the opening song on the album. The track features the legendary Primal Fear singer Ralf Scheepers on vocals, whilst Michael Schenker and keyboardist Derek Sherinian (Black Country Communion etc.) engage in an exciting battle of guitars vs. keyboards.

Two years after the release of her extremely successful double album Forever Warriors, Forever United, metal queen DORO Pesch is currently working on material for a new album. This summer she released a brand new single, Brickwall which is available digitally – the 7″ vinyl has sold out. 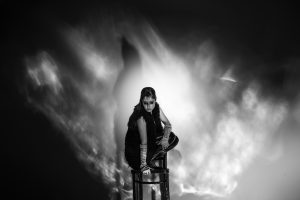 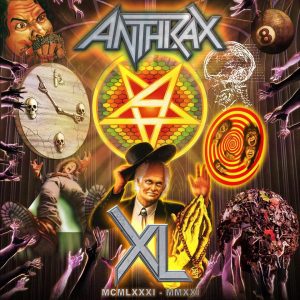