French heavy rock band Muddles have just revealed a music video for a brand new song off the band’s first full-length album Mind Muddling, to be released on June 11 via Klonosphere Records.

Playing an alternative, catchy and melodic heavy rock sound inspired by acts like The Gathering, Lacuna Coil and Flyleaf, Muddles is a four-piece group from Annecy, France. 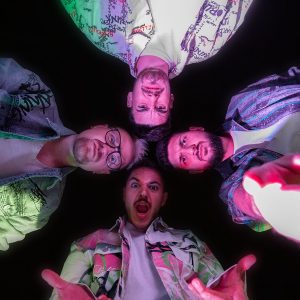