My Refuge is a hard rock/power metal band from Italy which was formed in Milan in 2010 by guitarist Mauro Paietta, a man with a definite plan and an artist who more than prepared to chop and change the line-up to get what he wants.

The band released their first EP in 2010 and it was with a new set of musicians that Paietta released the second EP in 2012 and full debut album, A Matter Of Supremacy in 2015. However, in 2020 then Paietta decided that it was time to freshen up the band yet again but this time he went radical as the whole format of the unit was changed as he decided that the way forward was to become an international project and he then brought in musicians from fourteen countries and four continents; this has to be either madness or brilliance depending upon your point of view!

The list of artists is shown below and the first major point is that Paietta utilises a different vocalist on every song which really does change the dynamic of the album. For sure, they are all great singers and each brings something new to the project but I fear that there is too much variety in style which makes the concept just a little difficult to buy into even though the differences are not that big but obviously noticeable. The singers seem to be similar to the likes of the mighty Dio/Coverdale/Plant and that, for me. Is the crux of the matter as they are all unique and individual range and I find that too much diversity in vocal delivery does not contribute to the continuity of the album. The music follows the usual power metal format with thunderous bass and drums that sound as though they are banging against the gates of hell with lots of guitar showing that Mauro Paietta knows how to lay down huge riffs and thrilling solos.

The Angel Is Never Over is a good power metal album very much in Accept territory but, for me, the multiple singers are just too much of a distraction. Track of the album just has to be Memories which features the sublime vocals Andra Ariadna Chitu, a real Romanian songbird with a voice to die for. However my opinion on using a variety of vocalist is purely personal which may be of no consequence to you. Please give the album a listen as it is still a rewarding experience of bombastic power metal with the usual Italian style and flair and still very much a headbanging experience.

Tag: My Refuge, Pride & Joy Music, The Anger Is Never Over 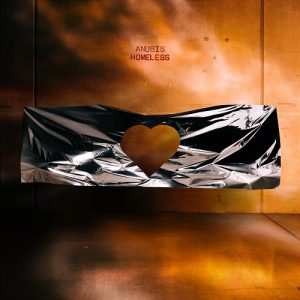 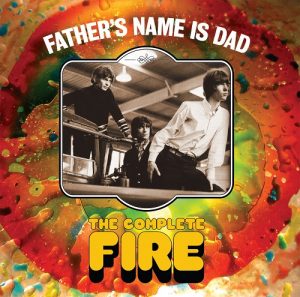 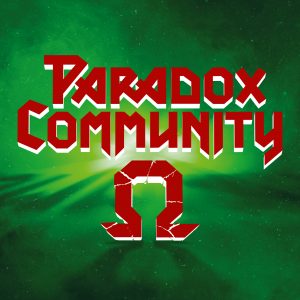