Nitrate is a band I have not come across before with Renegade being the third album to date. The group was formed in 2015 in Nottingham, England by guitarist and keyboard player Nick Hogg to play melodic hard rock that was mainly ’80s inspired with a lead taken from the likes of Def Leppard, Europe and Bon Jovi so melody to the fore with enough steel to give the music a true cutting edge. The albums have come fairly regularly with Real World released in 2018, Open Wide in 2019 and now Renegade which, obviously, has been slightly delayed due to the ongoing pandemic regulations.

Nick brought in Rob Wylde (Tigertailz/Midnite City/Vega to help get the project going and help with the song writing process and when this was done he left to concentrate on Midnite City which left Hogg with the job of putting a band together which led to some very good musicians becoming involved particularly with Joss Mennen (Zinatra/Mennen) on vocals with the whole thing being mastered by Harry Hess of Harem Scarem fame. The second album, Open Wide in 2019, then saw a couple of changes in personnel including a new singer in Philip Lindstrand and the names may have changed but the same concept of classic melodic rock ruled and this is again the case for the third album as the changes keep on a ringing. The new line-up is Nick Hogg on bass, Alexander Strandell (Art Nation) on vocals, Tom Martin on rhythm guitars, James Martin on keyboards, Dario Nikzad on lead guitar, Mikey Wilson on drums plus additional guitar and keyboards with Alessandro Del Vecchio on backing vocals. Given the musicians involved it’s not too difficult to see that this is another of those superbly crafted melodic rock/AOR album with amazing songs and vocal harmonies to die for with levels of musicianship that is off the scale. Strandell is nothing short of amazing with his powerful and class filled voice that thrills to the core and he is a singer that you just cannot get enough of.

You could probably name check every smooth metal band from the ’80s as the band has taken the spirit of the decade and distilled it into 11 tracks of pure, smooth gold. Def Leppard and Bon Jovi is in here for sure but so is the slightly harder edge of Ten which makes this an album to be enjoyed and savoured by anyone from 20 to 120, give it a listen and you’ll be hooked. 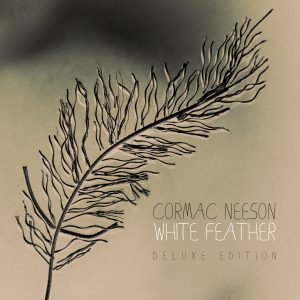 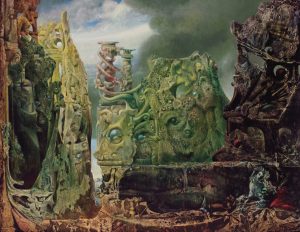