Onslaught will be a name well known to all fans of thrash metal worldwide and this Bristol based band is back with album number seven Generation Antichrist, a most irreverent but hard hitting thrash album intermingled with a fair amount of hardcore.

The band history goes back to 1982 with a hiatus between 1991 and 2005 and there have been countless musicians joining and leaving the band with only guitarist Nige Rockett remaining from the original line-up. He is joined by old hand (from 2006) bassist Jeff Williams with James Perry on drums and Wayne Dorman on guitar only joining in 2018 and new vocalist Dave Garnett coming on-board this year following the departure of the original singer Sy Keeler. Almost a new band then but there is a definite Onslaught template and the band follows it to the letter so the individual does not really matter as it is all about the combination of the individuals into the band psyche.

With Generation Antichrist Onslaught has incredibly upped the power output and produced an angrier, more visceral and harder edged album than for many a year and it almost feels like the band has a beef with the world and wants to punch it in the face! This is thrash at its more primal, brutal and frenetic with Rockett and Wayne Dorman working overtime as they churn out monster riff after monster riff and then they finish you off with a lead guitar break like a bayonet to the gut. Dave Garnett makes the vocal slot his own and delivers a hard, immediate and aggressive performance complete with accompanying growls and vitriol. The drums and bass are huge and monumental and with the guitars cranked to the max this makes for a monumental slab of hardcore thrash that sweeps all before it. Garnett must take some of the credit for the heavier direction but all of the musicians seem to be on ‘a seek and destroy’ mission and they are intent on taking everyone down with them.

If you like your thrash to be downright dirty and dangerous then this is a record that you will revel in. Normally, the vocals would be a little too aggressive for my palate but this is Onslaught and metal mayhem is expected. Play it and watch the world bleed before your very eyes. 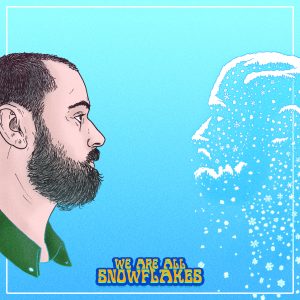 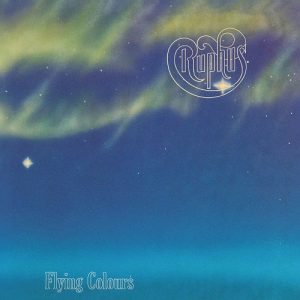 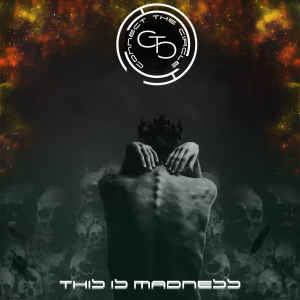